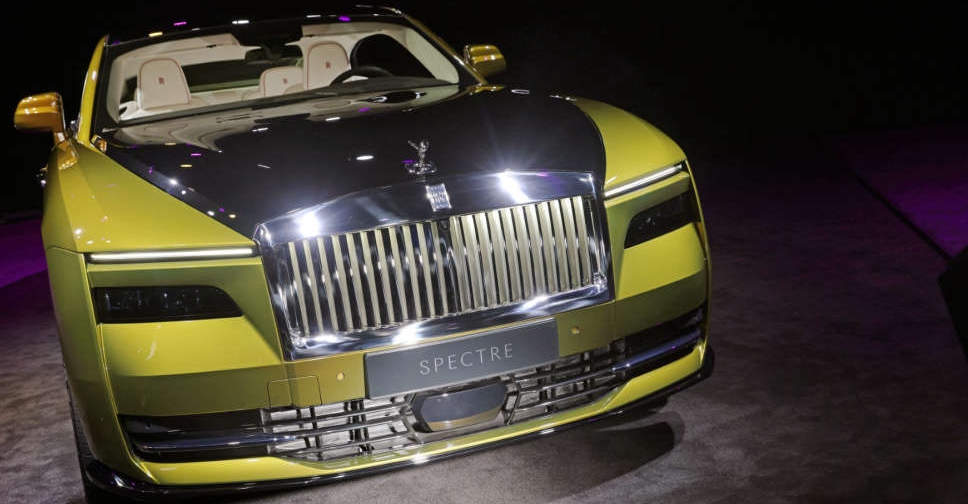 Rolls-Royce on Monday reported record sales last year despite an average price tag of around $534,000 for its luxury cars and a drop in Chinese demand, with orders stretching into 2023.

Rolls-Royce's sales were led by the Americas, with the US remaining its top market with around 35 per cent of sales. In China, the carmaker's second-largest market, coronavirus-related lockdowns led to a "single-digit drop" in sales.

But CEO Torsten Müller-Ötvös said in an online presentation that this decrease was offset by growth in other markets.

"Our order book stretches far into 2023 for all models," Müller-Ötvös said. "We haven't seen any slowdown in orders."

Rolls-Royce said that pre-orders for its fully-electric Spectre, due to go on sale at the end of 2023, had exceeded all of its expectations.

The CEO told reporters that the growth anticipated for 2023 came despite Rolls-Royce halting sales in Russia, which typically accounted for 250 to 300 units per year, in the wake of its invasion of Ukraine last February.