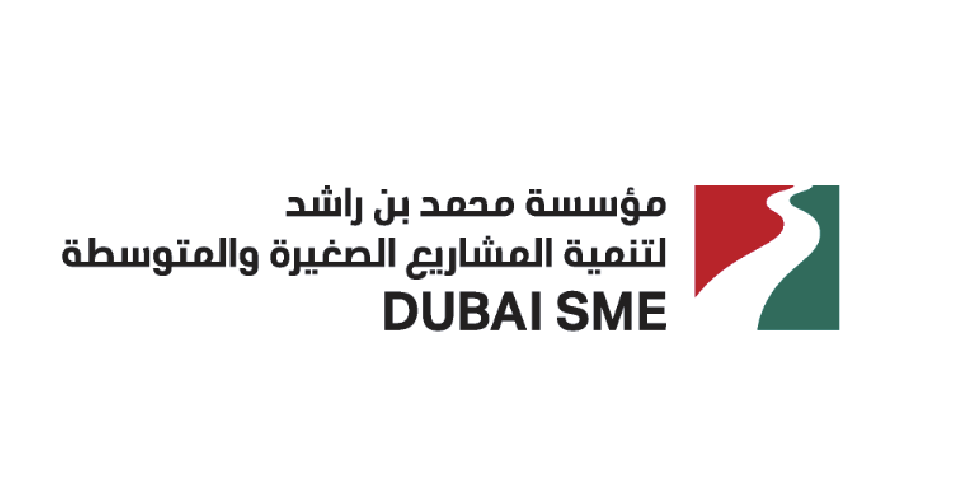 Start-ups and entrepreneurs in Dubai received over AED 192 million worth of incentives in 2020, which is a 14 per cent year-on-year increase.

The incentives were provided by Dubai SME, the agency of Dubai Economy mandated to develop the small and medium enterprise (SME) sector.

Meanwhile, the net volume of support provided by Dubai SME to Emirati entrepreneurs and national companies since its inception has gone up to AED 823.16 million.

The past year also saw 1,675 Emirati enterprises being launched in Dubai, compared to 1,470 during the previous year.

With the significant additions to the start-up community, the number of Dubai SME members reached 4,786 by the end of 2020, of which 74 per cent were commercial licences while the remaining were in the Intelaq category of permits for home-based businesses.

The net value added by these enterprises to Dubai's GDP is estimated to have reached AED 6 billion by the end of 2020 and together, they accounted for over 43,000 jobs.

The year 2020 also accounted for AED 43.3 million in a total of AED 123 million worth of loans provided by Dubai SME Fund to entrepreneurs and start-ups since its inception in 2002.

Dubai SME members also won contracts worth AED 896.7 million under the Government Procurement Programme (GPP) in 2020 and the net value of GPP contracts awarded to them to date has now crossed AED 7.5 billion.

The number of SMEs that benefitted from the financial advisory services of Dubai SME Fund last year was 536, while a total of 42,128 SMEs took advantage of various kinds of advisory services provided by the agency since its establishment.

@DubaiSME, an agency of #DubaiEconomy, rolled out innovative initiatives and strengthened its support to the entrepreneur community in 2020, enabling many achievements and enabling them to stand up to the unprecedented challenges brought in by COVID-19.#investindubai #startup pic.twitter.com/SFTlXUYmlW