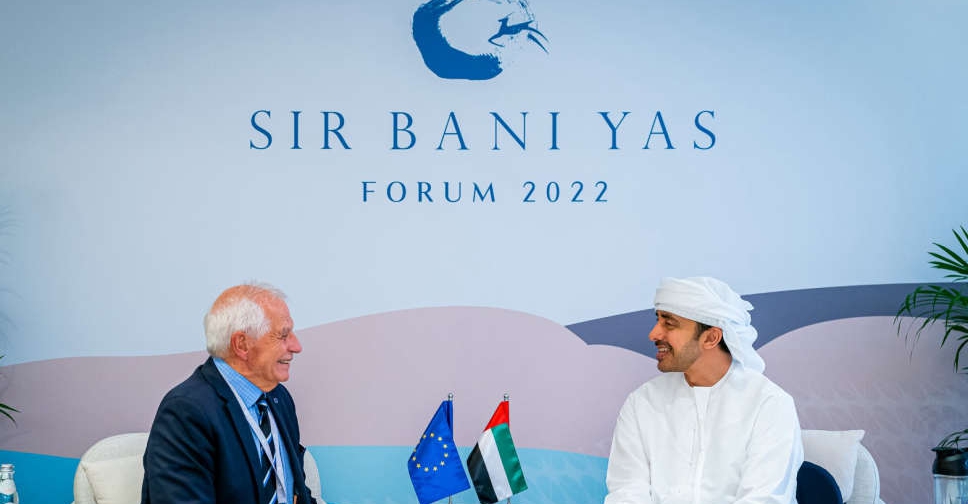 During the meeting with Josep Borrell, Vice-President of the European Commission, Sheikh Abdullah discussed ways to enhance cooperation between the two sides, and looked into a number of issues of mutual concern, such as the energy file.

The ministers looked at ways to strengthening ties and exchanged views on the latest developments at the regional and international levels.