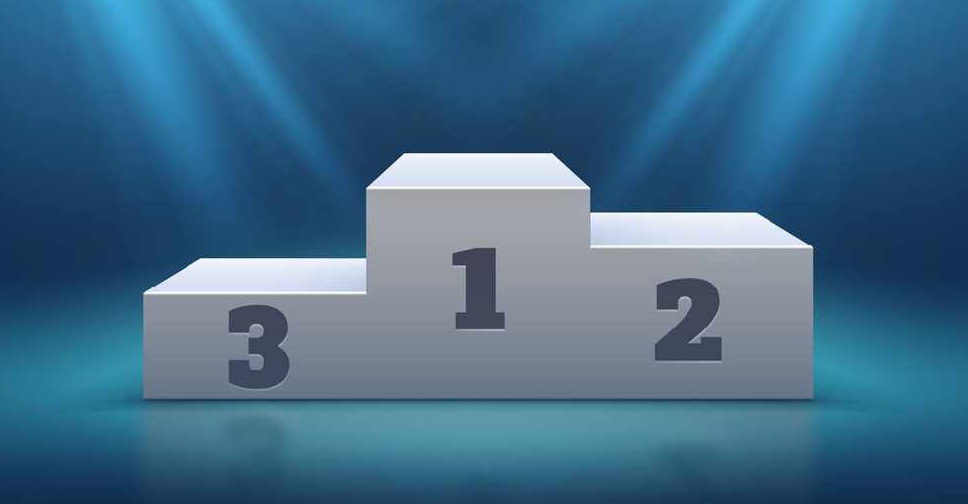 The United States Olympic & Paralympic Committee (USOPC) says athletes can kneel or raise a clenched fist on the podium during the national trials.

In a detailed document, the USOPC outlined a wide range of ways athletes can advocate for racial and social justice but drew the line at what will be unacceptable, including wearing a hat or face mask with a hate symbol or hate speech on it.

In an open letter sent to Team USA athletes, USOPC CEO Sarah Hirshland said the organisation "values the voices of athletes and believes that their right to advocate for racial and social justice as a positive force for change aligns with the fundamental values of equality that define Team USA and the Olympic and Paralympic movements".

The USOPC made it clear that the guidelines are only meant for the US Olympic trials and not the Tokyo Olympics, which are scheduled to open on July 23.

The International Olympic Committee (IOC) has its own guidelines with Rule 50 prohibiting protests and demonstrations.

The USOPC said guidance for the Tokyo Games will be published separately in the coming months once the IOC issues its updated policies.

Current IOC rules say: "No kind of demonstration or political, religious or racial propaganda is permitted in any Olympic sites, venues or other areas."

The relaxing of rules is an about face for the USOPC who sanctioned two athletes for protesting police brutality and racial injustice during medal presentations at the 2019 Pan Am Games in Lima.

Under new guidelines these demonstrations will be acceptable.

Athletes will also be allowed to wear a hat or mask with messages such as "Black Lives Matter" or "equality" or "justice" and use their voices outside trials venues in other forums such as social media and the press.