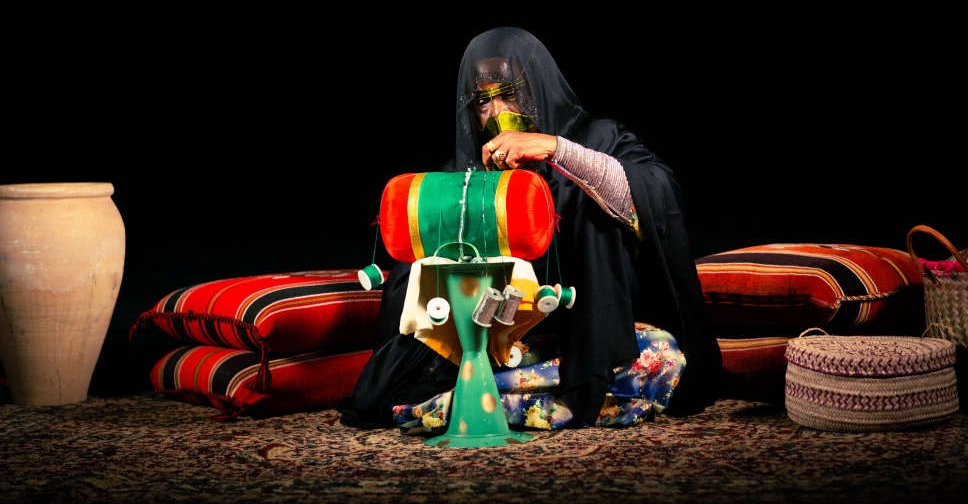 UNESCO has gone and added the UAE’s traditional craft of ‘Al Talli’ to its Intangible Cultural Heritage list. 47 elements have been included from 60 countries on the list.

The UAE’s traditional embroidery skills is a handicraft most popular or in demand ahead of religious fesitvals, such as Eid, or marriage.

It’s a time consuming craft handed down from mother to daughter, with the gathering of women in houses and neighbourhoods to braid Talli.

One third of the elements inscribed this year relate to nature and the important challenge of safeguarding biodiversity.