Trump will nominate a woman next week to succeed Ginsburg 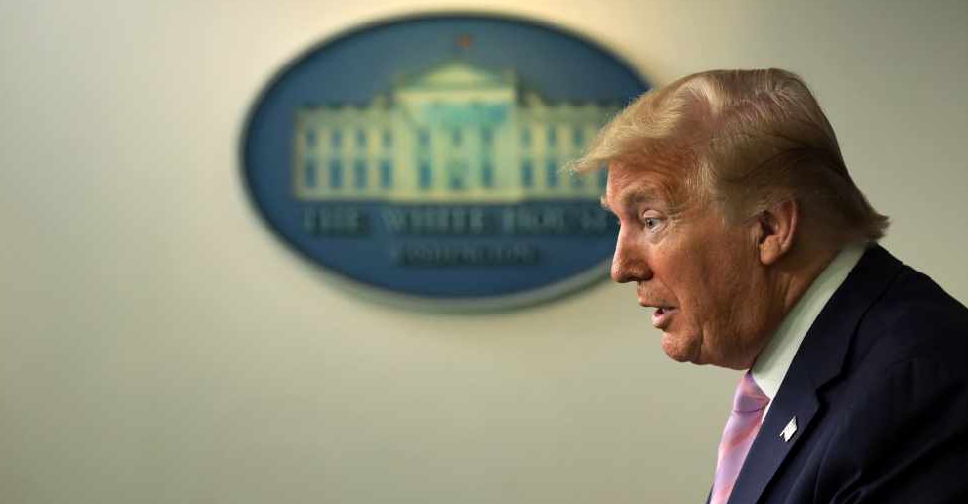 President Donald Trump said he will nominate a woman to sit on the US Supreme Court, a move that would tip the court further to the right following the death of liberal Ruth Bader Ginsburg.

"I will be putting forth a nominee next week. It will be a woman," Trump said at a campaign rally in Fayetteville, North Carolina. "I think it should be a woman because I actually like women much more than men."

He praised Ginsburg as a "legal giant ... Her landmark rulings, fierce devotion to justice and her courageous battle against cancer inspire all Americans."

Trump named Amy Coney Barrett of the Chicago-based 7th Circuit and Barbara Lagoa of the Atlanta-based 11th Circuit as possible nominees for a lifetime appointment to the highest US court. It would be his third appointment during his first term.

Trump said it was his constitutional right to appoint a successor for Ginsburg, and he would do so, citing similar moves by presidents dating back to George Washington. "We have plenty of time. You’re talking about January 20," Trump said, referring to the date of the next inauguration.

Ginsburg's death on Friday from cancer after 27 years on the court handed Trump, who is seeking re-election on November 3, the opportunity to expand its conservative majority to 6-3 at a time of a gaping political divide in America.

Any nomination would require approval by a simple majority in the Senate, where Trump's Republicans hold a 53-47 majority.