A year on from lockdown, India reports worst daily rise in COVID-19 in months 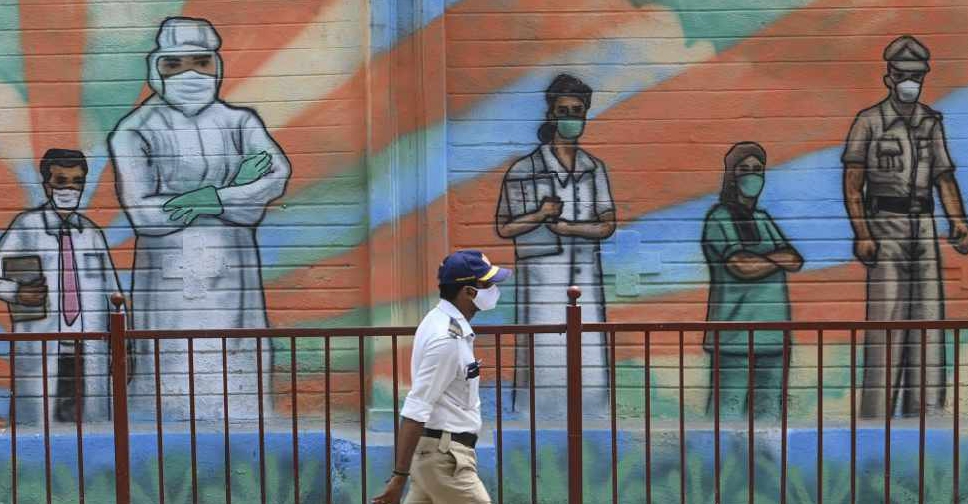 India reported its most COVID-19 cases and deaths in months on Monday, on the first anniversary of the start of a chaotic nationwide lockdown that left many people jobless and shrank the economy.

Authorities reintroduced some curbs to slow the spread of the virus, especially in the western state of Maharashtra, which accounted for nearly two-thirds of the 46,951 new infections and the majority of the 212 deaths. Some hospitals in the country's worst-affected state have begun to run short of beds.

With the biggest rise in cases since early November, India's total has surpassed 11.65 million, the highest in the world after the United States and Brazil. The increase in deaths was the largest since early January, and took the total to 159,967.

In some parts of India, most people still go out without masks and flout advice on social distancing, including politicians campaigning in four states where elections will begin later this month.

The health ministry has also warned that a huge gathering of devotees for a festival could lead to a spike in cases as people from all over the country flock to the banks of the Ganges river in the holy northern town of Haridwar.

Local authorities have said they expect 150 million visitors at the weeks-long Mahakumbh that began this month and peaks in April. The festival is held only once every 12 years.

The surge in cases has also brought into focus India's low rate of immunisation relative to population, despite being the world's biggest maker of vaccines.

India has administered more than 44 million doses since starting its vaccination campaign in mid-January, but wants to cover 300 million - a fifth of its 1.35 billion population - by August.

India has donated or sold more than 60 million vaccine doses to 76 countries, saying some shipments are necessary to meet contractual obligations.

As vaccine demand rises at home, top vaccine manufacturer the Serum Institute of India (SII) has delayed further shipments of the AstraZeneca shot to the United Kingdom, Brazil, Saudi Arabia and Morocco.

Gripped by a second wave of infections, some states are seeking to accelerate the vaccination drive to include younger people.

Maharashtra has offered to make doses itself to ease the supply pressure on SII and vaccine developer Bharat Biotech, whose COVAXIN shot is also being used in the country's inoculation programme.

The state reported 30,535 new coronavirus infections in the past 24 hours, forcing local authorities to reopen some quarantine centres. The centres had been closed after the national daily caseload began to decline after peaking at nearly 100,000 cases a day in September.

Maharashtra, home to India's financial capital Mumbai, has been accounting for more than half of the country's total cases after the full reopening of its economy unleashed a second wave of infections late last month.

Nearly a dozen other states, including Punjab, Madhya Pradesh and Karnataka, home to the tech hub of Bengaluru, have also seen a spike in cases in the past few weeks.