Filipinos return to rescue pets amid threat of volcano eruption 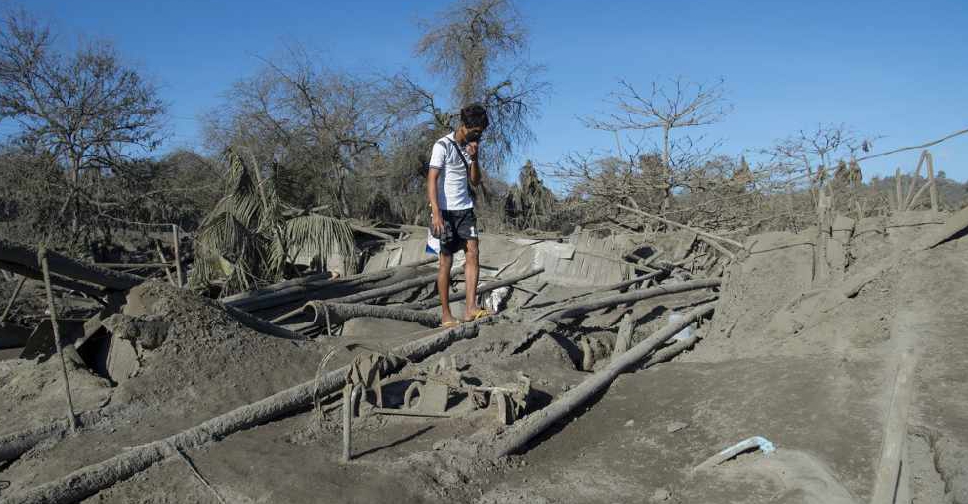 Thousands of residents were briefly allowed to return to their homes in the Philippines to rescue their pets and recover their belongings.

Daniel Reyes, mayor of the Agoncillo town inside the danger zone of the Taal volcano, said they took advantage of the "waning activity" and let 3,000 residents back into their homes.

"If I would not let them rescue their animals, their animals would die and together with them their sources of livelihood," Reyes told Reuters.

More than 40,000 residents of Agoncillo have been displaced since Taal began spewing massive clouds of ash, steam and gas on Sunday.

On Friday, the Philippine Institute of Volcanology and Seismology (Phivolcs) observed that the danger level posed by the volcano remained at 4 out of a possible 5, with "hazardous eruption" possible "within hours to days".