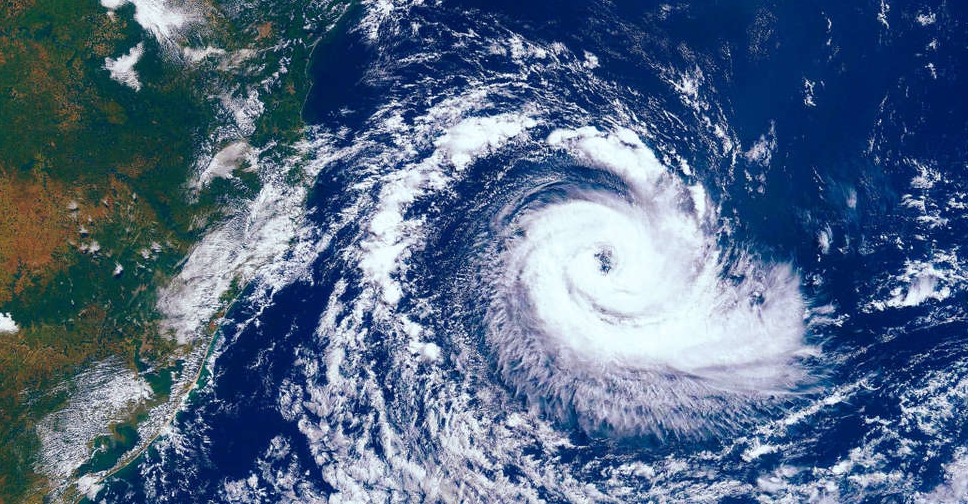 An approaching tropical storm intensified into a typhoon expected to bring moderate to heavy rainfall and severe winds over a swathe of the main Luzon island.

The Philippines' disaster agency was on high alert on Saturday.

Typhoon Noru, with sustained winds of up to 120 km per hour (75 mph), was expected to intensify prior to landfall in Aurora or Quezon province on Sunday, the weather bureau said in its latest advisory.

Noru was also expected to affect the capital region and northern provinces that were hit by a cyclone last month, which caused floods and landslides and led to the deaths of three people.

"The highest emergency preparedness and response protocol have been activated" in several regions, including Metro Manila, the agency said in a statement.

Local governments have been advised to undertake pre-emptive evacuations of communities in high-risk areas, it said, as weather forecasters warned of flooding and landslides.

The weather bureau said Noru was moving westward and likely to emerge over the South China Sea by late Sunday or early Monday.