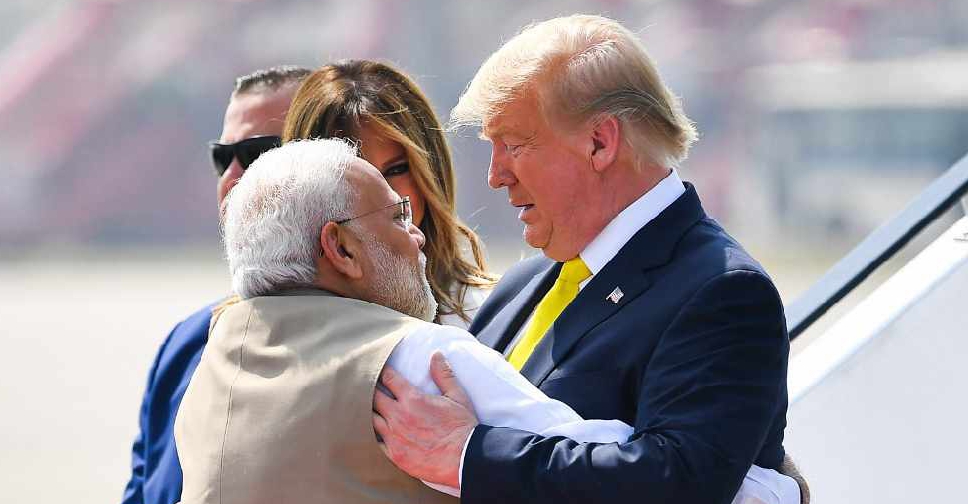 US President Donald Trump has addressed a massive rally in the Indian city of Ahmedabad, hours after landing in Gujarat on his first official visit.

The US leader also showered praises on Indian Prime Minister Narendra Modi. "Everybody loves him but I will tell you this, he is very tough. You are not just the pride of Gujarat, you are living proof that with hard work, Indians can accomplish anything they want."

Trump, who is accompanied by his wife Melania, will also travel to Agra to see the Taj Mahal, before heading to the capital New Delhi for a summit with Indian officials and business leaders. 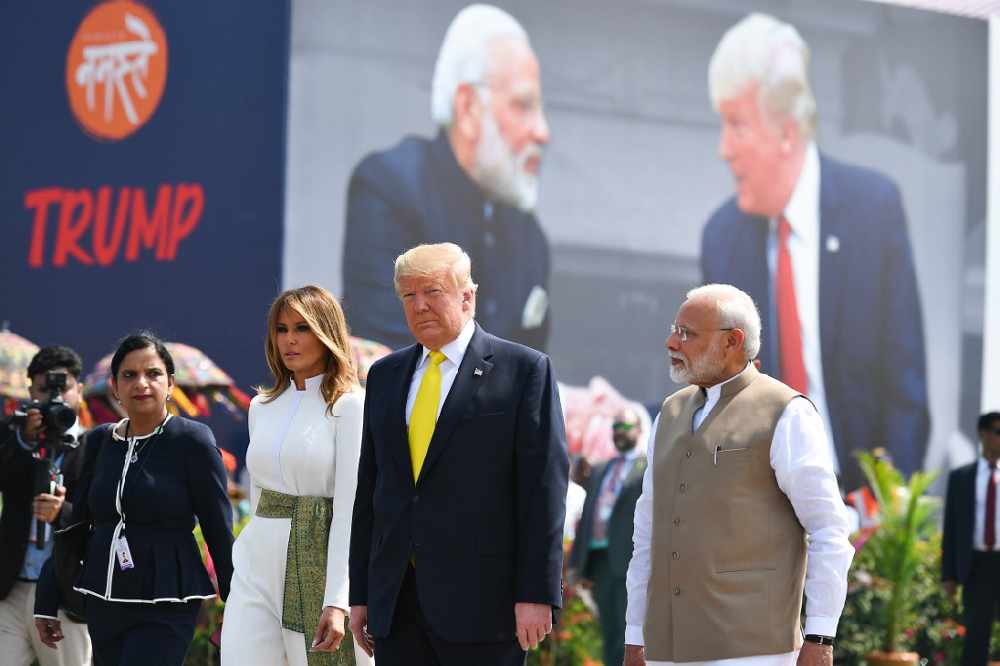 It comes amidst growing friction between the two countries over trade. The Trump administration have acknowledged that the two-day visit will not result in a trade deal, with Trump saying that he may be saving the "big deal" on trade until after the November election.