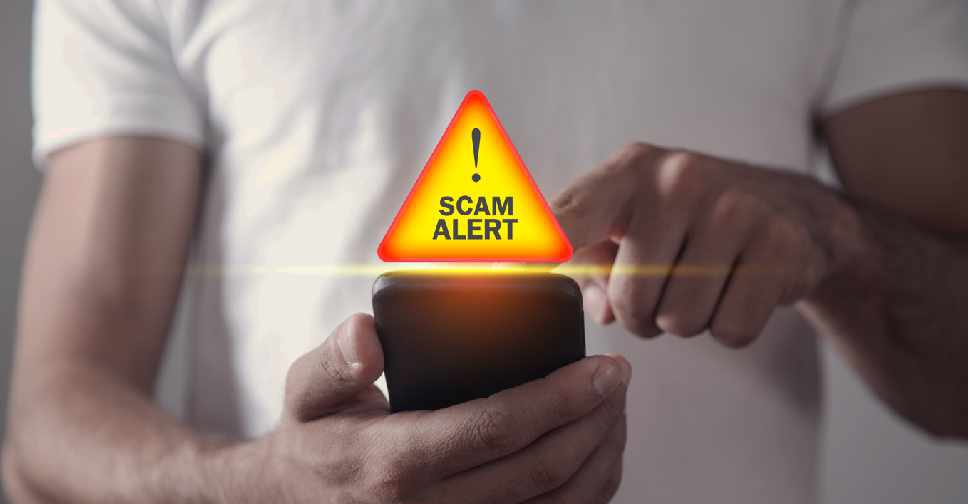 Australian police have warned universities and Chinese officials about a spurt in "virtual kidnapping" scams that target their student community.

Officials added that the scam perpetrators coerce foreign students to fake their own abductions and trick families overseas into paying ransoms.

They call intended victims in the guise of a local Chinese official to warn they have been implicated in a crime in China and must pay a fee to avoid legal action, arrest or deportation, police said.

Some scammers tell victims to sever contact with family and friends, rent a hotel room and take pictures or video recordings of themselves bound and blindfolded, and then send the images to their relatives overseas to exert pressure, the police added.

As tension has grown between Australia and China over trade, human rights and accusations of state-linked hacking, police said eight incidents of virtual kidnapping, involving a total payout of A$3.2 million ($2.3 million), were reported this year.

"We have had a spate in the last few months where pretty much every weekend we have had a victim fall for one of these scams," said Darren Benett, director of the crime command in the state of New South Wales, whose capital is Sydney.

"If you get one of these phone calls, hang up, ring the police, ring your university, but just don't pay any money."