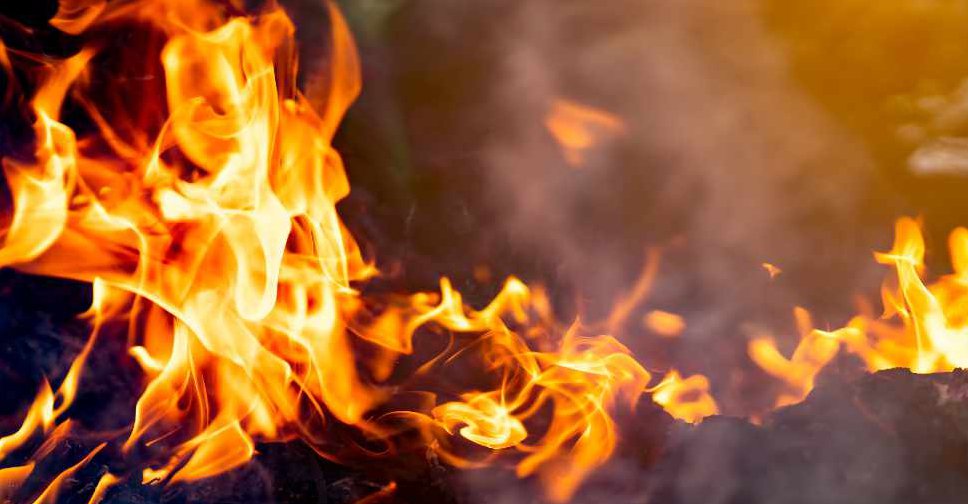 Ten newborns were killed on Saturday in a massive fire at a hospital in Maharashtra, India's richest state, a doctor said, as leading politicians expressed grief at the loss of life.

"The fire broke out at 2 am (2030 GMT) today," said Pramod Khandate, civil surgeon at Bhandara District General Hospital in the western state. Seven of the 17 children in the Sick Newborn Care Unit were rescued, Khandate told Reuters partner ANI.

"Heart-wrenching tragedy in Bhandara, Maharashtra, where we have lost precious young lives," Prime Minister Narendra Modi said on Twitter. "My thoughts are with all the bereaved families. I hope the injured recover as early as possible."

A number of other politicians, including opposition leader Rahul Gandhi, also expressed their grief.