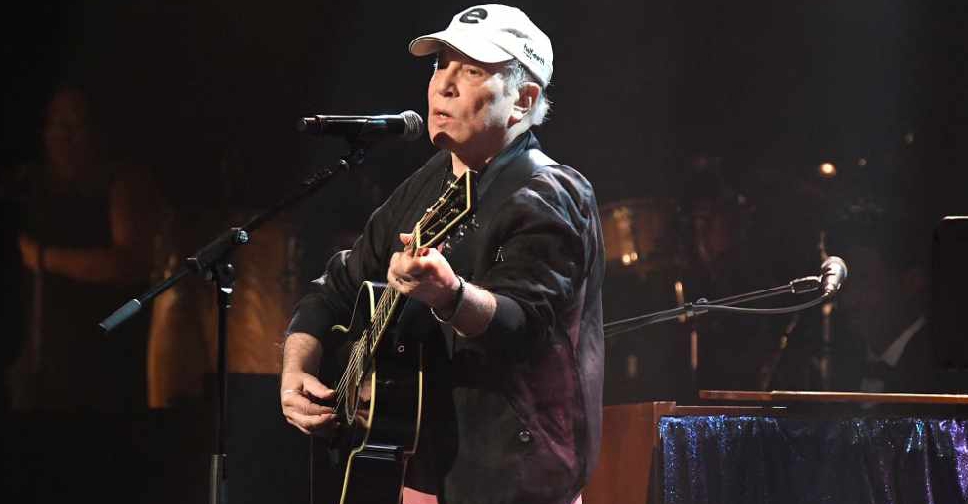 Paul Simon has sold his entire song catalog to Sony Music Publishing, joining a string of older musicians cashing in on their life's work.

Sony Music Publishing said the deal includes classic songs ranging from Bridge Over Troubled Water, to Still Crazy After All These Years that Simon wrote and recorded over his six-decade career.

The value of the deal was not disclosed.

Simon, 79, a 16-time Grammy winner who in 2018 announced he was retiring from touring, said in a statement he was "pleased to have Sony Music Publishing be the custodian of my songs for the coming decades".

The sale is the latest in a string of catalog deals that includes the music of Bob Dylan, Stevie Nicks, Neil Young and Carole Bayer Sager in the past year.

Dylan sold his back catalog of more than 600 songs in December to Universal Music Group and the purchase price was widely reported as $300 million. Other songs have been snapped up by London-based Hipgnosis, which has attributed the deals to a surge in music streaming especially during the coronavirus pandemic when concerts and music festivals have been canceled.

Companies can reap royalties from licensing the songs they have acquired for use in movies, commercials and branding deals.

Simon launched his career in the late 1950S as a folk singer along with his childhood friend Art Garfunkel. The duo turned out a string of 1960s hits including Mrs Robinson, The Sound of Silence, and The Boxer before splitting up. Simon embarked on a solo career that produced hit albums and songs including 50 Ways to Lose Your Lover and Graceland.

"From Simon and Garfunkel standards like Bridge Over Troubled Water to solo classics such as Graceland, Paul Simon’s music resonates deeply as a cultural touchstone for people all over the world," John Platt, chairman of Sony Music Publishing, said in a statement.