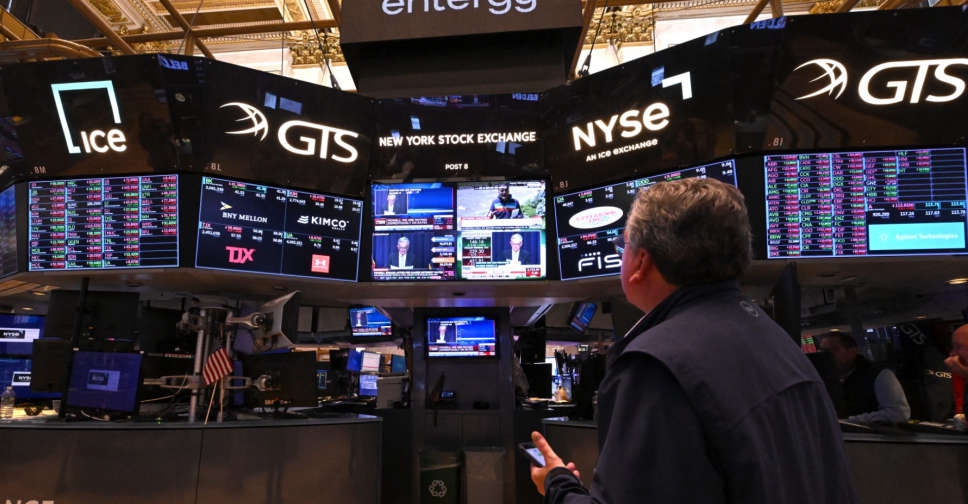 U.S. stocks plummeted on Thursday in a broad sell-off a day after a relief rally following the Federal Reserve's largest rate hike since 1994.

But the central banks of Switzerland and Britain announced rate hikes of their own on Thursday, reigniting fears that attempts to tame inflation could lead to sharply slower growth worldwide or a recession.

"What we saw happen overnight was around 4 o'clock in the morning, we saw the future markets take a dramatic turn. Interestingly enough, around that same point in time, Switzerland also announced an interest rate hike, a 50 basis point, an indication that they may be looking to now sell U.S. stocks all for their balance sheet. I think that was a critical juncture which caused the markets perhaps to turn south.”

The Dow lost 2.4 per cent - now on the cusp of confirming its own bear market.

The S&P 500, which confirmed a bear market on Monday, ended three-quarters of a per cent lower - its sixth decline in seven sessions.

And the Nasdaq shed a whopping 4 per cent the fifth time it's lost that much or more in a single session since the start of May.

All of the 11 major S&P sectors were lower, but the defensive consumer staples sector outperformed the broader market as names like WalMart, General Mills and Procter & Gamble were among the few stocks to post gains.

Growth stocks were hit hard with shares of Apple falling nearly 4 per cent and Tesla shares ending 8.5 per cent lower.

This as hopes the Fed could engineer a soft economic landing are fading fast, with analysts from Wells Fargo now seeing a greater than 50 per cent chance of a recession.