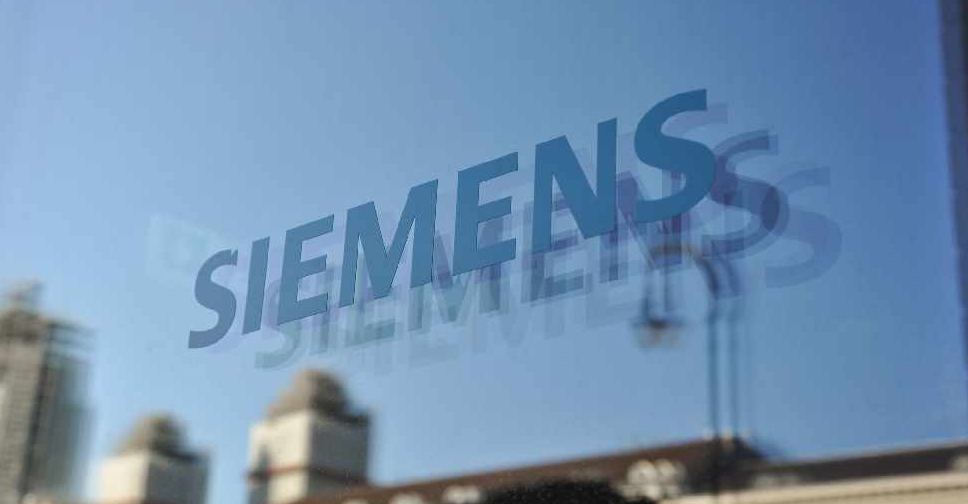 Siemens has signed a €3 billion ($3.25 billion) contract to supply and service freight trains in India, the German engineering company said on Monday, the biggest locomotive deal in its history.

Siemens will deliver 1,200 electric locomotives and provide servicing for 35 years under the agreement, also its biggest ever in India.

The Siemens-designed 1,200-horsepower trains, with a top speed of 120 km/hr, will be assembled in the Indian Railways Factory in Gujarat state over the next 11 years, with deliveries starting in 24 months.

"These new locomotives...can replace between 500,000 to 800,000 trucks over their lifecycle," said Siemens Mobility CEO Michael Peter.

The order was a big step for Siemens in India, the company had previously been very strong in North America and central Europe in rolling stock but mainly provided components and infrastructure in India.

"India is looking for technology, better efficiency, and longer lifespan for its trains," he said in an interview. "In the past, India built their own trains, but they want to increase reliability and average speeds."

The deal is the latest bumper contract won by Siemens after it signed a 900 million euro deal for a new metro line in Sydney, Australia in December.

Peter was confident about reaching Siemens's goal of increasing revenue at the mobility business by 6-9 per cent this year, although this contract would mainly appear as orders in 2023.

He said Siemens was also looking at other train contracts in India, the world's largest rail market with 24 million passengers travelling daily on more than 22,000 trains.

The government wants to increase the rail network's share of freight transport to 40-45 per cent from the current 27 per cent, said Siemens, whose first contact in India - a London to Calcutta telegraph line - dates back to 1867.