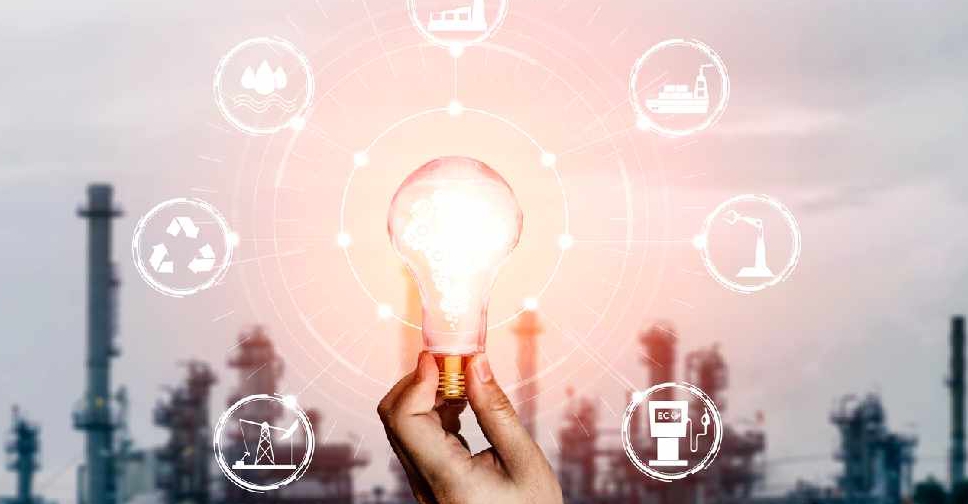 New data from the Joint Organisations Data Initiative (JODI), a Riyadh-based international collaboration to improve the availability and reliability of data on petroleum and natural gas, shows that global oil demand surpassed pre-pandemic levels in March, while production of crude oil was stuck at 97 per cent of the level before the onset of COVID-19.

The JODI oil and gas databases were updated on Monday with more than 50 countries reporting data for the latest month of March 2022. The March data submissions account for 70 per cent of global oil demand and 55 per cent of global crude production.

According to the newly released data, oil demand in March was at 101 per cent of 2019 levels, while crude production was only at 97 per cent. Demand exceeded 2019 levels despite sharp declines in China.

Compared to 2019, crude production is materially lower now in Nigeria, US, Angola, Iraq, and the UK. Demand for gasoline, diesel, and LPG exceeded pre-COVID levels in March, but jet fuel demand was 25 per cent lower than 2019 levels. Product inventories in March fell by 32.4 million barrels (mb) and are now 99.8 mb below the 5-year average.

Crude inventories in March increased by 12.7 mb and are now 284 mb below the 5-year average.