India's oil imports from US to rise 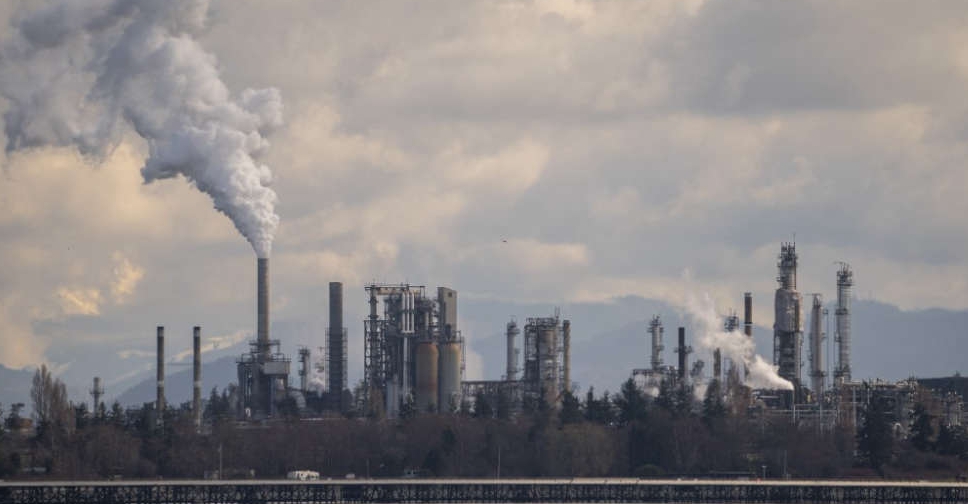 India's oil imports from the United States will rise by 11% this year as the severely energy-deficient country looks to secure supplies from producers worldwide, including heavily sanctioned Russia.

This is according to a statement by officials on Saturday. The surge in oil prices following Russia's invasion of Ukraine last month threatens to fan Indian inflation, stretch public finances and hurt growth just when it was emerging from a pandemic-induced slowdown.

New Delhi faces criticism from the West for its long-standing political and security ties with Moscow, with some saying that engaging in business with Russia will help fund its war. India has urged an end to the violence in Ukraine but abstained from voting against Russia.

Japanese Prime Minister Fumio Kishida, meeting his Indian counterpart Narendra Modi during a visit on Saturday, said he will encourage a unified approach to Ukraine.

India buys most of its oil from the Middle East, but the United States has emerged as the fourth-biggest source and this year supplies will rise substantially, a government official briefed on the matter told Reuters.

Iraq supplies 23 per cent of India's oil, followed by Saudi Arabia at 18 per cent and the United Arab Emirates at 11 per cent. The U.S. share of the Indian market will rise to eight per cent this year, said the official, who spoke on condition of anonymity in line with government policy.

Russia has been a marginal player in the Indian market, but since its February 24 invasion has been offering discounted oil to soften the blow of sweeping sanctions imposed by the United States and other countries.

India welcomes competing offers for oil sales including from Moscow, especially when global prices have jumped, another government official said, defending the decision to buy from Russia.

European countries continue to import Russian oil and gas, and India cannot be stopped from doing so too, the second official said.

Western sanctions have carve-outs to avoid any impact on energy imports from Moscow, and Russian banks that process payments for these sales remain on the SWIFT network, this official said.

The official said India's legitimate energy transactions should not be politicised. "Countries with oil self-sufficiency or those importing themselves from Russia cannot credibly advocate restrictive trading."