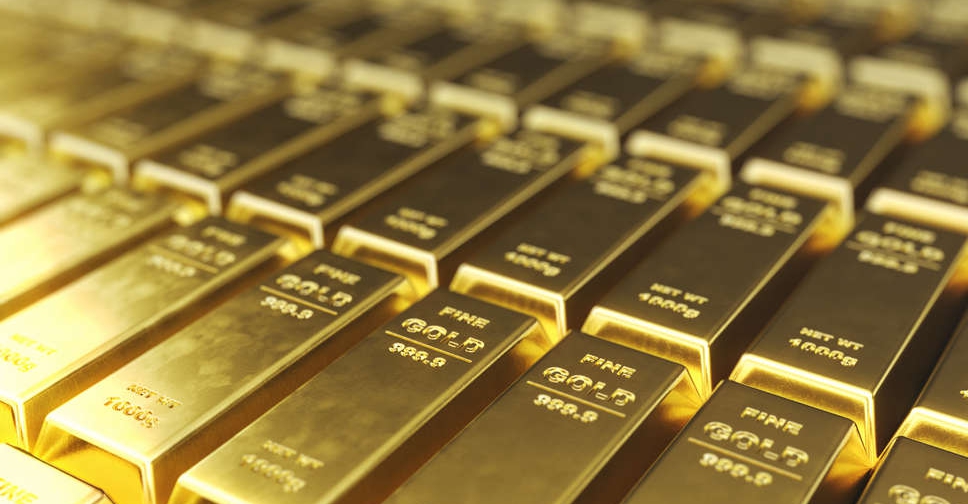 India is expected to slash the import duty on gold to undercut smugglers who have been offering hefty discounts as illicit imports boom after COVID-19, denting the market share of banks and refiners, government and industry officials told Reuters.

A cut in the import duty by the world's second-biggest consumer could lift retail sales by making gold cheaper ahead of peak demand season and support global prices.

It could also revive operations of domestic gold refineries, who have seen their business wither over the past two months as they are unable to compete with grey-market operators.

“The government is aware of problems created by the higher duty structure and they will be fixed soon," said one government official, who declined to be identified, in response to a question about the possibility of a cut in the import duty.

Grey market operators, who smuggle gold in from overseas and sell it for cash to avoid duties, got a boost in July when the government raised the basic import duty on gold to 12.5 per cent from 7.5 per cent to bring down the trade deficit and support the rupee.

The effective duty is now 18.45 per cent, which includes the 12.5 per cent import duty, 2.5 per cent agriculture infrastructure development cess and other taxes.

Another official said the government was considering bringing the effective rate down to below 12 per cent, adding: "We will take a final call soon."

The finance ministry declined to comment while the trade ministry did not immediately respond to a request for comment.

An official at the Ministry of Commerce said it was in favour of cutting the import duty on gold and had asked the finance ministry to do so.

"Smuggling is going up," said the commerce ministry official, adding that the duty could be cut in an upcoming budget.

The July increase in the duty on gold was a welcome boost for the smugglers, who were largely sidelined in 2020 and 2021 because of travel restrictions imposed to contain COVID-19.

The grey market operators are now offering a more than $40 per ounce discount on official domestic prices, which no bank or refiner can match, said James Jose, managing director of refiner CGR Metalloys.

"Substantial reduction in the duty is the only solution to stop smuggling," Jose said.

Customs and other agencies seized 3,083.6 kg of gold illegally brought in last year up to November, the highest in three years.

The increase in smuggling has contributed to a decline in legal imports in December by 79 per cent from a year earlier to the lowest level in at least two decades for the month, the commerce ministry estimated.