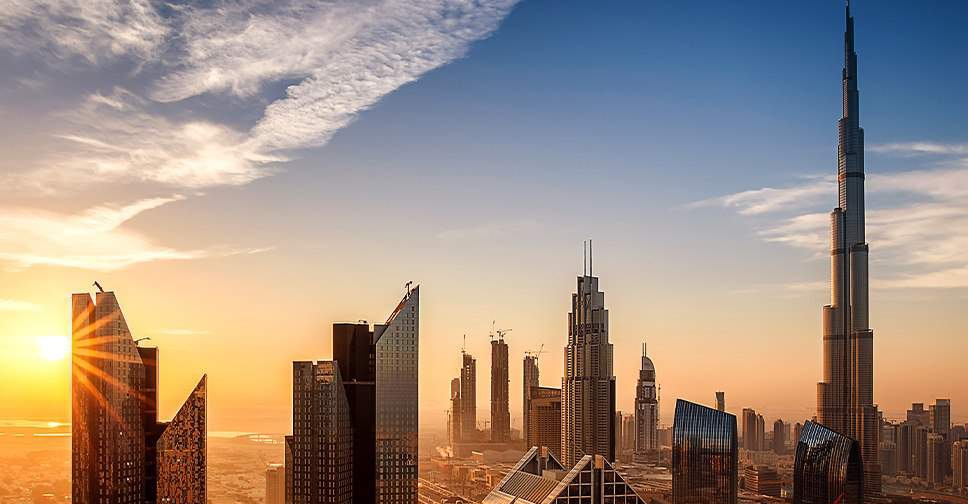 The Emirates' national news agency publishes a video showcasing the best Dubai has to offer.

Dubai has maintained its position as a leading global destination for leisure and cultural experiences, with a growing list of iconic attractions that have made it to the book of Guinness World Records, according to the national news agency WAM.

WAM says Dubai offers a unique experience to visitors of all ages, from skyscrapers to man-made islands, theme parks, to open air music and sport events.

This year, Dubai hosted a breathtaking launch of The Palm Fountain at The Pointe, a premier lifestyle and dining destination by Nakheel. The iconic fountain immediately secured the Guinness World Record for the World’s Largest Fountain. The launch was streamed live across the world.

A celebration of Dubai’s creativity and ambition, The Palm Fountain is spread over 14,000 sq ft of sea water and is the only multi-coloured fountain in the city. Its super shooter stands tall at 105 metres and comes alive with over 3,000 LED lights.

The fountain is open to the public year-round from sunset to midnight, delighting visitors with over 20 bespoke shows with five different variations swaying to an array of popular songs including Khaleeji, pop, classic and international. Shows last for three minutes and are performed every 30 minutes.

Additionally, there are other record breaking attractions coming up in Dubai, including: - Meydan One Mall The construction of Meydan One in Mohammad Bin Rashid City is nearing completion. The mall will have over 600 retail outlets, a 21-screen cinema, and a 25,000 square metre sports facility.

The mall will also break records as it contains the world’s longest ski slope and dancing foundation.

- Sky Walk Sky Walk is a 220-metre high sky bridge would allow guests to literally walk in the sky on a 30-metre cantilever outside the 200-meter high observation deck around the Address Sky View Hotel.

- Ain Dubai Located at the heart of the new Bluewaters island, Ain Dubai is going to be over 250-metres high, which makes it one of the world's highest Ferris wheel.