UAE shares vision for Next 50 years with global experts 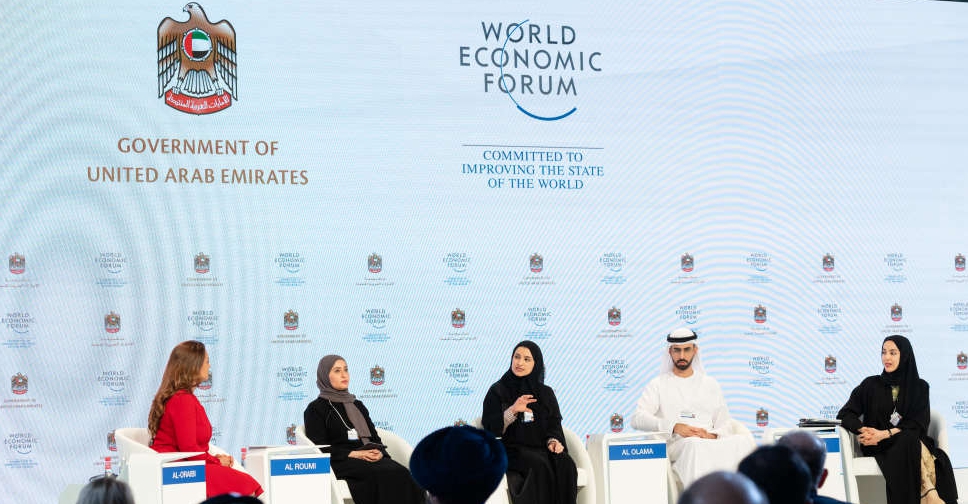 UAE Ministers outlined the government’s ambitious vision for the next 50 years in vital areas, during the 'Great Narrative Meeting' in Dubai, organised in partnership with the World Economic Forum (WEF).

They presented the government’s main future directions in areas such as science, space, youth, technology and AI solutions, aiming to promote the development process and build a better future for humanity.

Ohood bint Khalfan Al Roumi, Minister of State for Government Development and the Future said government readiness was the most important lesson that the world has learnt from the COVID-19 pandemic.

She added that 21 years ago, when the UAE government launched the e-government programme, there was no urgent need for it, but this proactive vision helped strengthen its agility and resilience, and government work flowed smoothly throughout the pandemic.

Al Roumi stressed that when it comes to building readiness for the future, the earlier it starts, the more prepared the government shall be.

This was reflected in the latest "Arab Youth Priorities Survey 2021", which showed that about 100 per cent of Emirati youth trust the UAE government in facing challenges and addressing issues.

Sarah Al Amiri, Minister of State for Advanced Technology explained that the UAE Cabinet reshuffle in July 2020 was a comprehensive make-over of how the government functions.

She also stated that the creation of the Ministry of Industry and Advanced Technology, which combines two governmental portfolios, confirmed the fact that it is not only about technology, but rather about how advanced technologies can be deployed effectively across all sectors.

He added that this mindset made the UAE one of the leading countries in the fields of Artificial Intelligence (AI), digitization, quantum computing, among others.