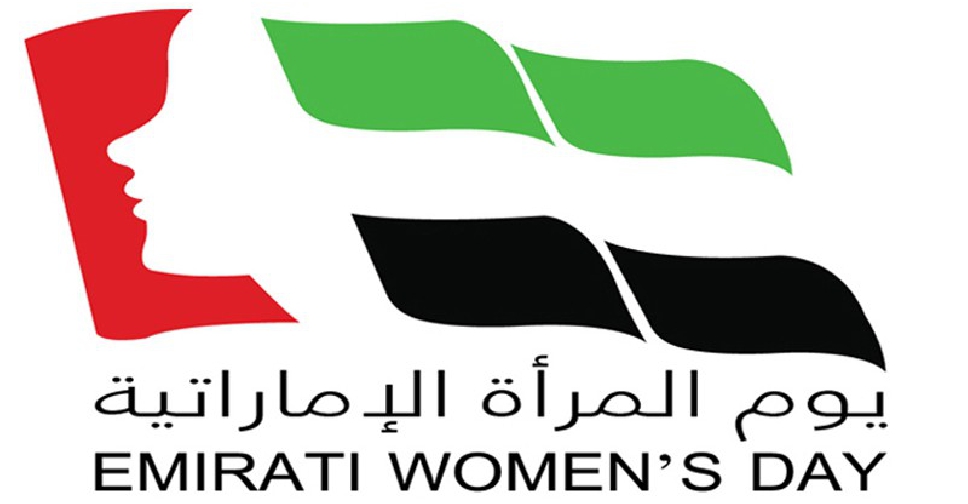 The UAE is marking Emirati Women’s Day today in honour of their contributions to the country’s progress.

The annual commemoration was launched in 2015 and celebrations this year are being held under the theme “Women a Symbol of Tolerance".

According to official statistics, women account for 66 per cent of the UAE’s workforce and have a strong presence in various sectors.

In 2015, the UAE launched the National Strategy for Empowerment of Emirati Women that provides a framework for all federal and local government entities, the private sector, as well as civil society organisations, to set plans and provide decent living standards and work for women.

This year’s celebrations coincide with the Federal National Council (FNC) election, in which 50 per cent of the seats will be held by women.

On August 28, the UAE celebrates #EMIRATIWOMENSDAY. Female achievements essential in building the nation were not possible without the confidence of our leadership & sincere efforts of ‘Mother of the Nation’ HH Sheikha Fatima bint Mubarak & her perpetual support to Emirati women.