Sheikh Zayed Road to close for 4 hours during Dubai Ride 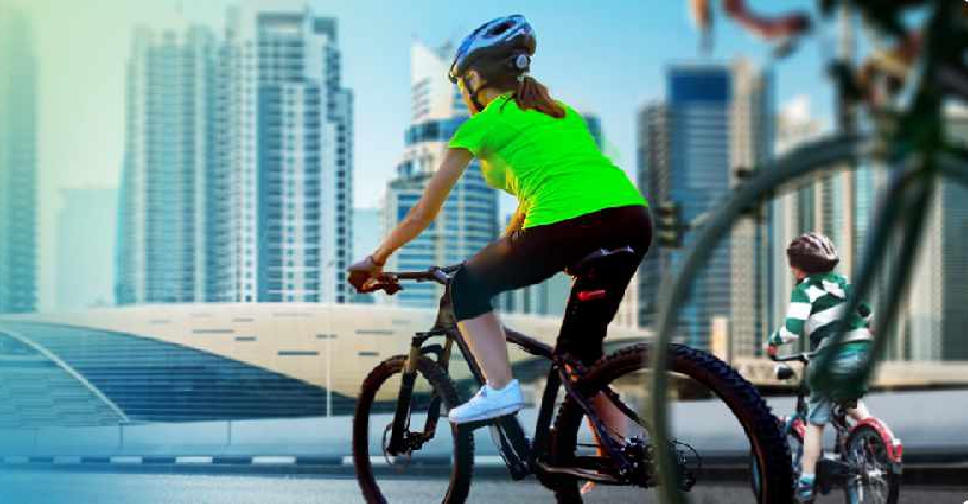 Dubai's Roads and Transport Authority (RTA) has announced that Sheikh Zayed Road will be closed from 4:00 am until 8:00 am during the Fitness Challenge cycling event on Friday, November 20.

The Authority says Al Khail Road will be the alternative route.

Parking will be available for anyone taking part in the event at Dubai Mall and Zabeel Plaza through the Upper Financial Centre Road and at the Dubai World Trade Centre via Al Mustaqbal and Zabeel 2 streets.

Speed limits will be set throughout the cycling track routes to ensure public health and safety, closely monitored by race marshals.

They will also ensure social distancing guidelines are strictly applied between riders.

No backpacks will be allowed on the cycling routes and water stations will be available at regular intervals.

Check the affected roads on 20 November, starting 4 AM until 8 AM, in conjunction with #DubaiRide...@DXBFitChallenge pic.twitter.com/NuWJjXsydF

If you want to participate in the #DubaiRide challenge on 20 November 2020, check the traffic procedures implemented by RTA to facilitate the public’s participation in the challenge.@DXBFitChallenge #DubaiFitnessChallenge#RTA pic.twitter.com/ll6dLeakYT

Gear up to make history tomorrow, with #Dubai Ride presented by @DP_World, and set off on a once-in-a-lifetime cycling experience along Sheikh Zayed Road. The event invites cyclists of all ages, abilities & experiences to choose between two iconic routes in the heart of the city. pic.twitter.com/iDnjdT5ABE