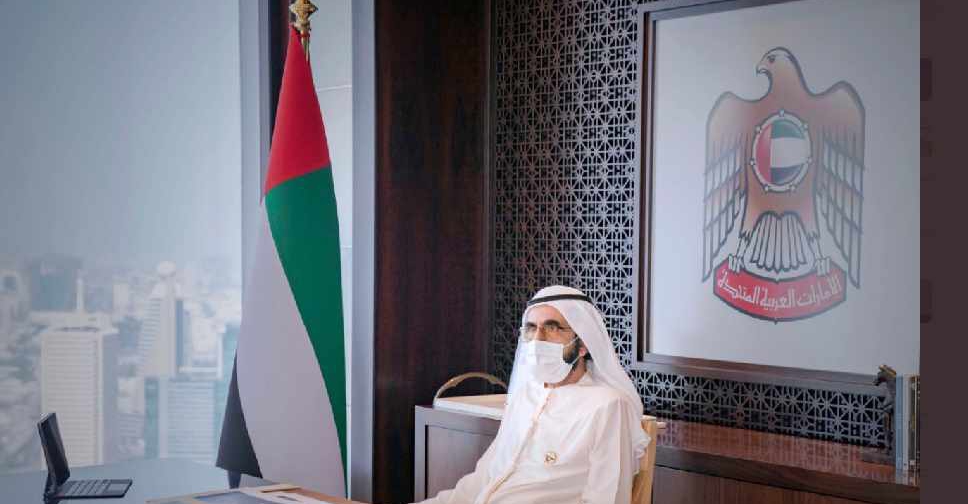 His Highness Sheikh Mohammed bin Rashid Al Maktoum, Vice President and Prime Minister of the UAE and the Ruler of Dubai, on Wednesday, announced plans to build a new satellite titled MBZ-SAT.

It will become the second Emirati satellite to be fully developed and built by a team of Emirati engineers after the KhalifaSat.

To be developed at the Mohammed Bin Rashid Space Centre (MBRSC) in Dubai, the MBZ-SAT is expected to be launched in 2023, making it the most advanced commercial satellite in the region in the field of high-resolution satellite imagery.

Taking to his official Twitter handle, Sheikh Mohammed announced that the satellite will bear the initials of His Highness Sheikh Mohamed bin Zayed Al Nahyan, Crown Prince of Abu Dhabi and Deputy Supreme Commander of the UAE Armed Forces.

"Our efforts continue towards developing a competitive and integrated space sector, led by national experts, astronauts and research centres," he added.

We approved building the new satellite MBZ-Sat, the region’s most technologically advanced in the civil and commercial sector, to be 100% designed by Emiratis. Our first satellite entirely developed in the UAE was ‘KhalifaSat’ that is already sending high-res space images. pic.twitter.com/G7UAItKHDV

MBZ-SAT will be equipped with an automated system for arranging images round-the-clock, ensuring that it provides the highest quality standards of satellite images intended for commercial use globally.

As the fourth Earth observation satellite to be developed and launched by MBRSC, the project will strengthen the Centre's efforts to expand its portfolio of imaging technologies and products for government agencies and commercial entities worldwide.

MBZ-SAT will contribute to meeting the growing commercial demand for high-resolution satellite images that will show details within an area of ​​less than one square meter, which will be one of the most advanced features ever.

The 3m x 5m satellite, weighing in at around 700 kg, will improve image capture resolution by more than double what is capable in the previously launched system. It will also increase the downlink data transmission speed by thrice the current capacity.

The fully automated image scheduling and processing system of MBZ-SAT will also be able to produce more than 10 times the images the Centre produces currently.

Pre-approvals will be set in place to facilitate the automation process. Commercial and government entities will be able to place an order online for high-res imaging round the clock.

The image processing and downloads can be completed in less than two hours from receiving the request, depending on the satellite’s location. The MBZ-SAT will also utilise a global processing network by leveraging leading service provider’s suite of machine learning capabilities to shorten the time between request and delivery of high-res images.

It will be the first satellite capable of detecting a larger number of man-made as well as natural elements with a higher rate of precision and resolution, as compared to the current range of Earth observation satellites. Furthermore, the raw data gathered by the new satellite’s system will be able to process better AI functionality that can assist in quicker analysis and processing of satellite imagery.

MBRSC will begin developing MBZ-SAT – one of the most advanced satellites regionally and globally.#MBZSAT pic.twitter.com/e4b37LuuAs