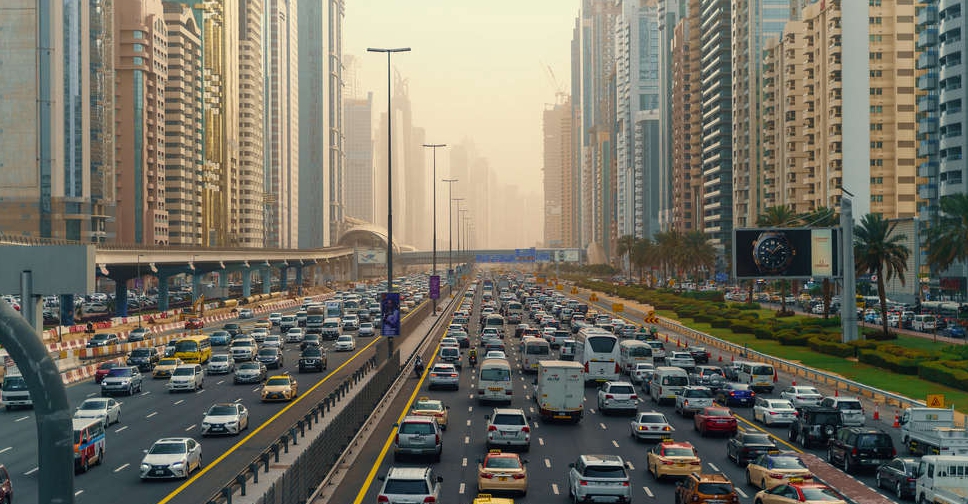 A total of 244,446 motorists in Dubai maintained clean traffic records in 2021 without committing any violations.

The figures were revealed by Dubai Police as part of their 'White Points' system that rewards safe drivers.

The names of 4,600 such drivers were entered into a lucky draw, with two of them winning brand new cars and others obtaining white points that can be redeemed against black points, minor violations, and even vehicle impoundment period.

Lieutenant General Abdullah Khalifa Al Marri, Commander-in-Chief of Dubai Police, congratulated the winners and praised their commitment to traffic rules and regulations, and urged them to maintain this positive attitude.

He added that the White Points programme is part of Dubai Police's efforts to reduce traffic fatalities and raise the level of compliance with traffic laws and regulations.