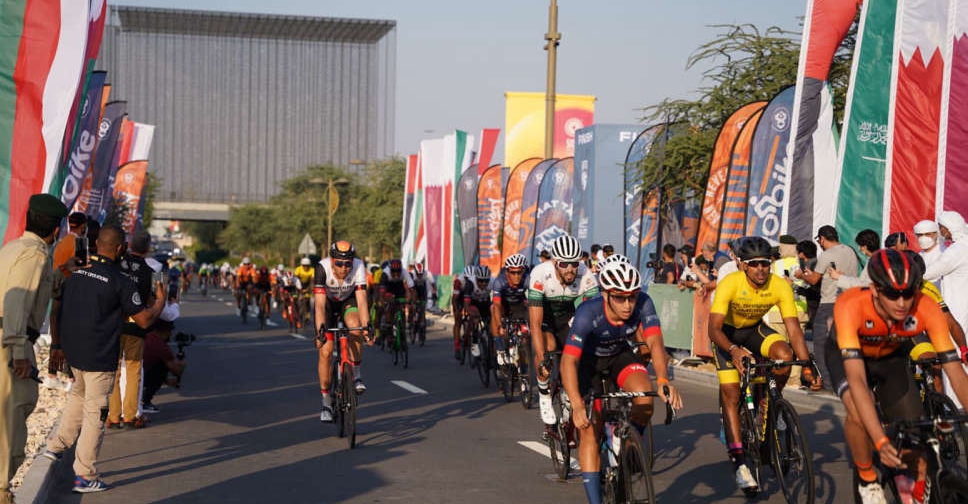 Team Shabab Al Ahli has emerged victorious at the 'Hatta Expo' edition of the Al Salam Cycling Championship on Sunday.

Held under the patronage of His Highness Sheikh Mohammed bin Rashid Al Maktoum, Vice President and Prime Minister of the UAE and Ruler of Dubai, the race kicked off from Hatta on Sunday.

Organised by the Office of His Highness Sheikh Mohammed bin Rashid Al Maktoum - for Procurement and Finance, it saw 229 riders from 37 countries race to the finish line at Expo 2020 Dubai.

Part of the sixth edition of the championship, the race covered a distance of 150 km starting from Hatta and ending in Expo 2020 Dubai.

Prize worth a total of AED 1 million was distributed among those who won the top 20 places in the race.