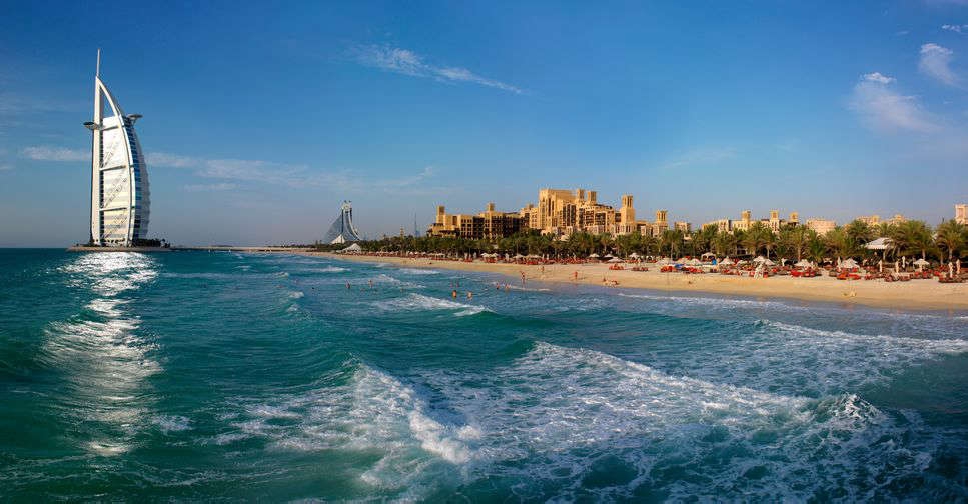 Dubai has been crowned the most popular destination in the world for the second year running by the Tripadvisor Travellers' Choice Awards.

The winners are identified based on the quality and quantity of reviews and ratings submitted by millions of travellers from around the world.

The back-to-back seals of approval underscore the significant efforts to strengthen the city’s vibrant economy and tourism ecosystem.

The recognition also supports the goal of the recently launched D33 Economic Agenda to consolidate Dubai’s status as one of the world’s top three destinations for tourism and business.

"Dubai’s tourism, hospitality and events sectors have been at the forefront of a rebound and acceleration of global growth in these sectors over the last two years and will continue to play a key role in shaping their evolution in the future," said His Highness Sheikh Hamdan bin Mohammed bin Rashid Al Maktoum, Dubai's Crown Prince and Chairman of The Executive Council of Dubai.

#Dubai has been crowned the No.1 global destination in the TripadvisorⓇ Travellers’ Choice Awards for a second successive year, consolidating its position as the world’s favourite tourist destination.https://t.co/G9qdY9COB8 pic.twitter.com/Ofiz38y2Mi

Bali was ranked the world's second-most popular destination, while London, Rome and Paris rounded out the top five spots.

The quality and quantity of independent destination reviews and ratings from travellers covered a period of 12 months from November 1, 2021, to October 31, 2022.