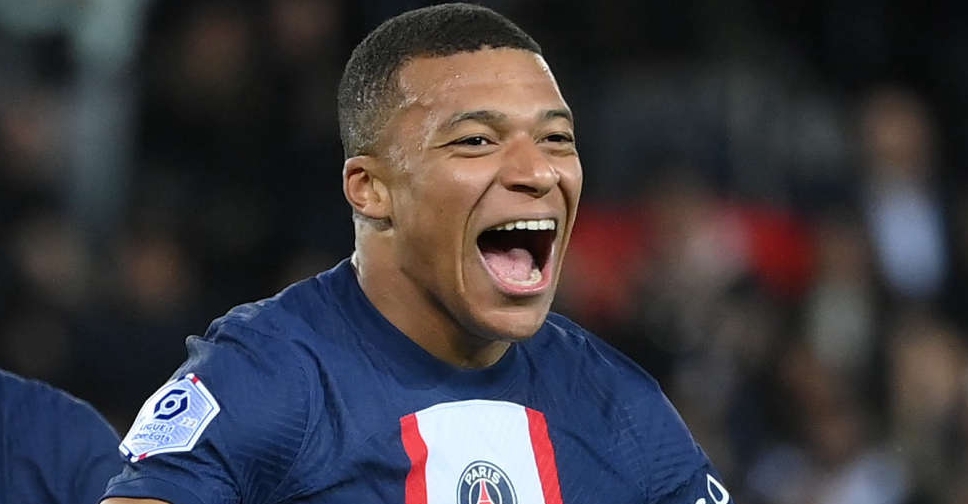 It's the first time a player other than Lionel Messi or Cristiano Ronaldo has topped the list in eight years.

Erling Haaland, who has made a blistering start to his Manchester City career after joining the club from Borussia Dortmund in the close season, makes his debut in the top 10 with earnings of $39 million.

The rise of Frenchman Mbappe and Norwegian Haaland, the only players under the age of 30 on the list, signals a shift in the global game, the Forbes report said, as Messi and Ronaldo edge closer to the end of their glorious careers.

In total, the 10 highest paid footballers are expected to collect record earnings worth $652 million this season, up 11 per cent from last year's $585 million.