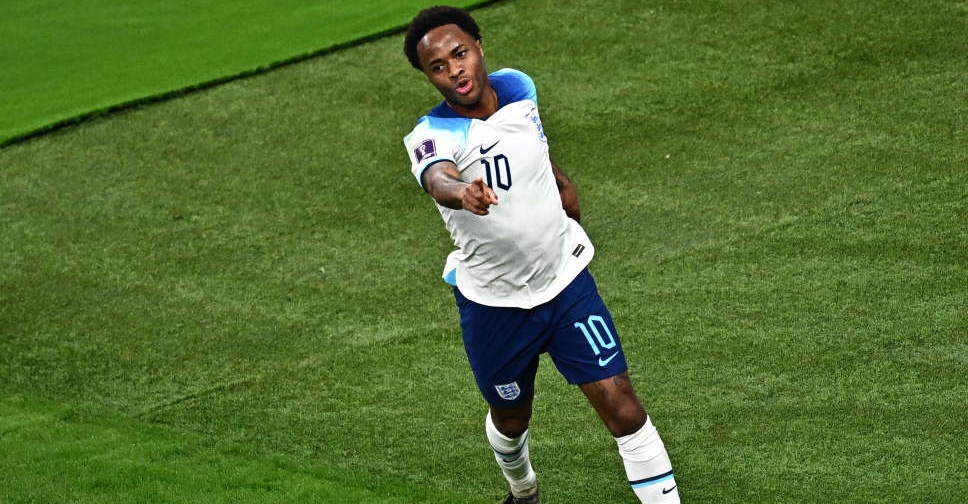 Sterling will head back to Britain today to be with family, after local media reported a break-in at his home

Coach Gareth Southgate commented, "I've spent some time with him today. He's going to fly home. And obviously, family at these moments is the most important thing," Southgate added, when asked about Chelsea forward Sterling amid the reports of a home intrusion.

Asked about the incident later, Southgate said he would not discuss the details because it was a private matter.

"Obviously it's not ideal for the group preparing for a game, but the individual is more important than the group in those moments," he told reporters.

England captain Harry Kane, who scored the second goal of the game, said the team wished Sterling their best and hoped to see him again "as soon as possible".

"So we want to give him that space. And we'll see over the next few days how that all develops."

Southgate did not provide details of the incident or say if Sterling planned to return to the squad in Qatar.

The 27-year-old, who has 81 caps, was left out of the squad for the match that saw England book a place in the World Cup quarter-finals against holders France next weekend.

England's Football Association said Sterling was not available for "personal reasons".
"It's never easy to see one of your team mates and friends have to deal with something like that," he added.

"So we'll have to take it day-by-day, I'm sure Raheem will talk to the manager and take the best decision for him and his family, that's the most important thing."