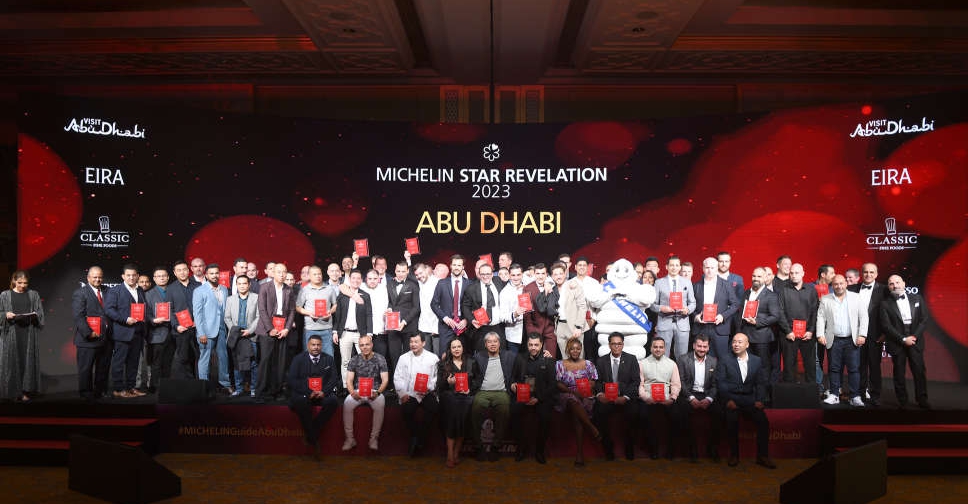 As many as 42 restaurants in the UAE capital made it to the MICHELIN Guide Abu Dhabi, with three getting the coveted one star "for their high-quality cooking".

Almayass gets a nod for its Lebanese and Armenian influences, while Beirut Sur Mer is all about enjoying Lebanese food by the sea. Otoro was picked for its take on contemporary Japanese cuisine, while Tazal’s Mediterranean food stood out for its exhilarating infusion of European influences and Arabic touches.

"The wonderful diversity of the cuisine proposed by these three restaurants perfectly illustrates the curiosity of local gourmets, as well as how Abu Dhabi welcomes international cultures to make them shine at their best level," said Gwendal Poullennec, International Director of the MICHELIN Guide.

"This first MICHELIN Guide Abu Dhabi selection is the beginning of a long journey for a city with unlimited gastronomic potential. Our inspectors discovered a rich variety of cuisines offered in Abu Dhabi, from creative dishes conceived by some of the world’s most renowned chefs, to traditional cuisines of the region: Middle Eastern, Lebanese and, of course, Emirati."