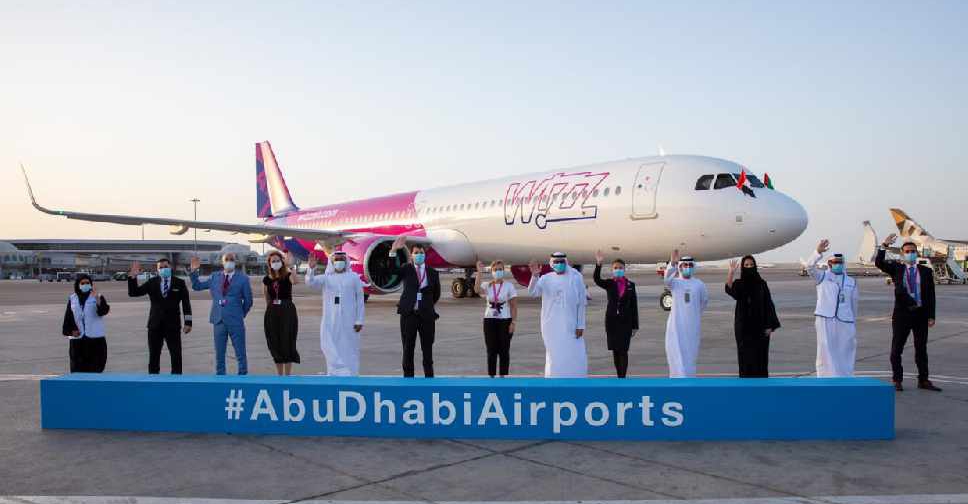 The arrival of the Airbus A321neo at Abu Dhabi International Airport marks a major step in the low-cost carrier's journey towards starting operations.

The airline had previously announced plans to begin operations in October with an initial route network including Alexandria, Athens, Kutaisi, Larnaca, Odesa and Yerevan.

More ultra-modern Airbus A321neo aircraft, all with the unique Abu Dhabi livery will join the Wizz Air Abu Dhabi fleet in the first 6 months of operations as it connects the UAE capital with several cities around Europe and beyond, the airline said in a statement.

The route network planned on these aircraft will be announced in due course.

It recently received national carrier status from the UAE government subject to meeting regulatory standards prior to starting operations. 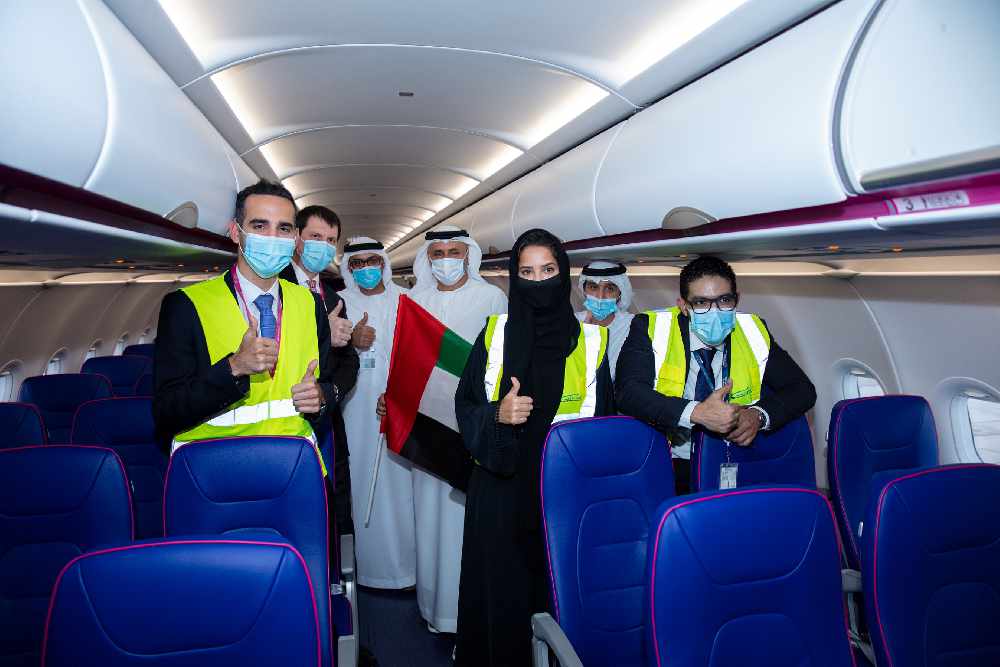