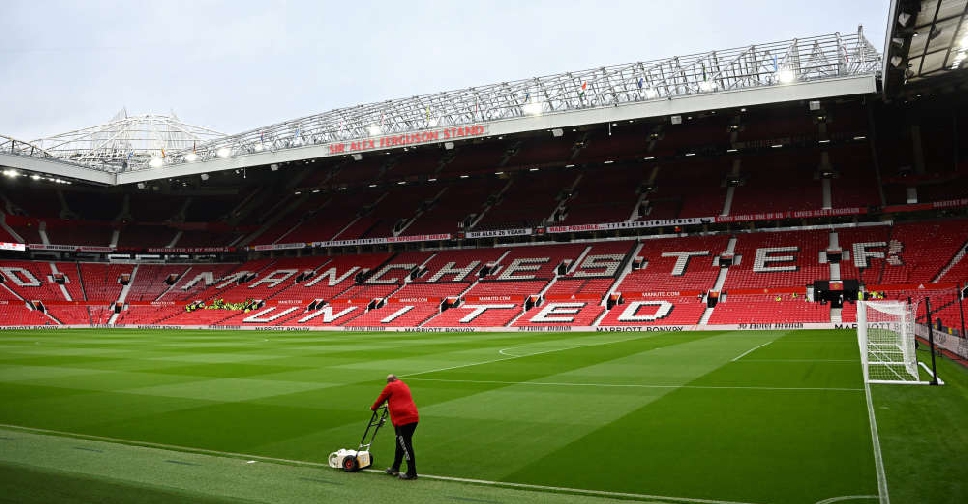 Manchester United said on Tuesday it was commencing a process to explore strategic alternatives, including a new investment or a potential sale, 17 years after the American Glazer family bought the English Premier League soccer club.

The Glazer family is working with financial advisers on the process, which could lead to a partial sale of the Old Trafford club or investments including stadium and infrastructure redevelopment, the club said in a statement.

Manchester United fans have been clamouring for a change of ownership and the Glazers have been the target of intense criticism as the team have gone five years without winning a trophy. The last silverware they won was the Europa League and League Cup back in 2017.

"As we seek to continue building on the club’s history of success, the board has authorized a thorough evaluation of strategic alternatives," Avram Glazer and Joel Glazer, executive co-chairmen and directors of United, said in the statement.

"We will evaluate all options to ensure that we best serve our fans and that Manchester United maximizes the significant growth opportunities available to the club today and in the future," the statement said.

In August, British billionaire Jim Ratcliffe had expressed interest in buying United, Reuters reported. At the time, Elon Musk had also joked about planning to buy the club.

The owners are under pressure with United sitting fifth in the Premier League halfway through the season, which has been suspended because of the current Qatar World Cup.

Manchester United shares jumped as much as 20% after Sky News first reported on the sale process, giving the club a market capitalisation of $2.6 billion.

The company was worth $2.5 billion at the close of U.S. trading on Tuesday. At its peak as a public company, it had a market capitalisation of $4.3 billion in 2018.