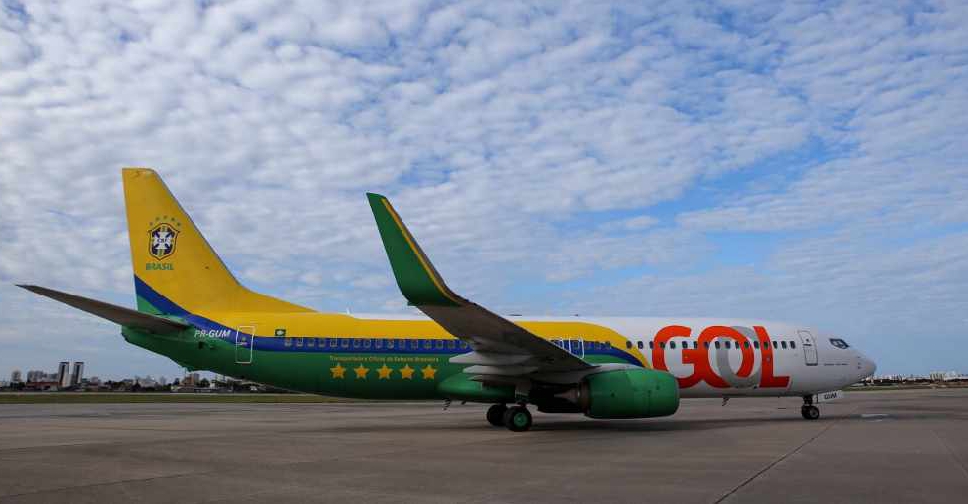 Gol also said it expects all of the seven 737 MAX aircraft in its current fleet to be cleared to return fully to operation by the end of December.

The announcement comes less than a week after American Airlines Group Inc staged the 737 MAX's first post-grounding flight with media on board, as carriers seek to demonstrate to passengers that the redesigned jet is safe after a 20-month safety ban.

The United States lifted the flight ban on the 737 MAX last month, with the US Federal Aviation Administration outlining details of the software, system and training upgrades Boeing and airlines must complete before carrying passengers.

After the lifting of the ban, American Airlines had said it would return 737 MAX jets to passenger flights by the end of 2020, with a daily flight between Miami and New York City.

Gol, Brazil's sole operator of the 737 MAX, said the first flights of the jet would be on routes to and from the company's hub in Sao Paulo.