UAE will not participate in Hajj; supports Saudi decision to limit numbers 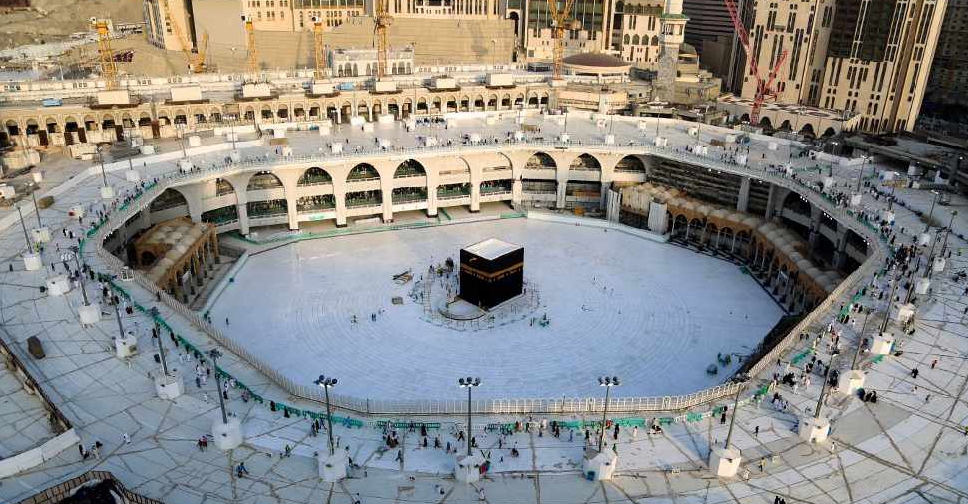 The UAE has confirmed that it will not participate in this year’s Hajj following Saudi Arabia's decision to limit the pilgrimage to people already residing in the Kingdom.

The Hajj Affairs Office (HAO) of the UAE said it fully supports Saudi Arabia’s decision, which is aimed at curbing the spread of the COVID-19 pandemic and keeping everyone safe.

It made the announcement after consulting and coordinating with the Saudi Ministry of Hajj and Umrah.

"The Kingdom's decision stems from the preventive and precautionary measures taken to contain the spread of the pandemic and to keep all humans protected and safe from its risks and in accordance with the teachings of Islam in preserving the lives," the HAO said in a statement.

The UAE also lauded the efforts made by Saudi Arabia, under the leadership of the Custodian of the Two Holy Mosques King Salman bin Abdulaziz Al Saud and HRH Prince Mohammed bin Salman bin Abdulaziz Al Saud, Saudi Crown Prince, Deputy Prime Minister and Minister of Defence, in serving the pilgrims to the Holy Land in Makkah and visitors to the Prophet's Mosque in Madinah.

Saudi Arabia's Ministry of Hajj and Umrah had earlier confirmed the pilgrimage this year will be held for a limited number of people from various nationalities, who are already in the country, but it did not specify an exact number.