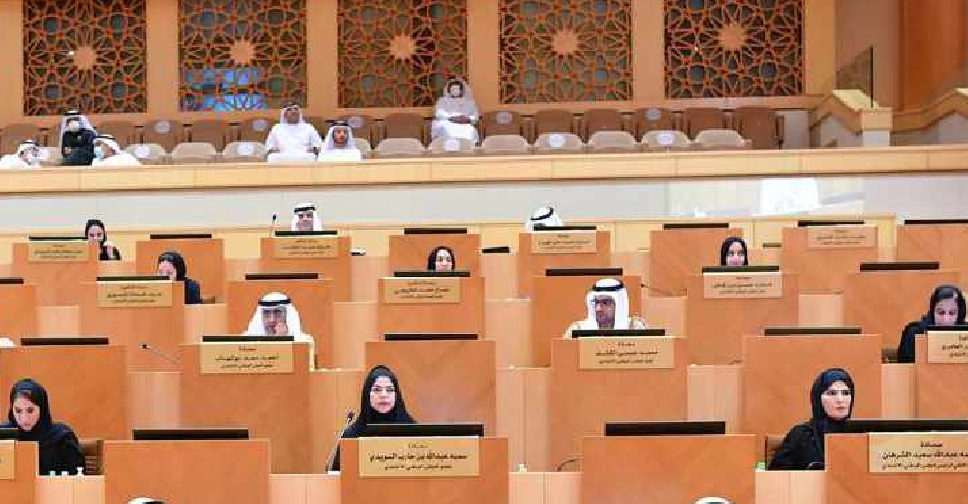 The UAE has been ranked first across the Arab region in the World Economic Forum (WEF) Global Gender Gap Report 2021.

The UAE has advanced 48 ranks in just one year and now stands at 72 globally.

In addition, it's the most-improved country in the world for women in parliament and has closed 71.6 per cent of its gender gaps to date.

Sheikha Manal praised the UAE’s leadership for their unwavering support across all fields, reflected in recent legislative reforms, initiatives and policies that work towards increasing gender balance

Her Highness added that over the past two years, amendments have been made to more than 20 legal articles, which resulted in a quantum leap in the UAE’s ranking in the WEF Global Gender Gap Report.

Sheikha Manal further highlighted that this new achievement reflects the UAE’s commitment to becoming a global model across all fields in line with the ‘Towards the next 50’ plan.

"Emirati women’s parliamentary representation in the Federal National Council is 50 per cent and their ministerial representation is 27.5 per cent, which are among the highest in the world. My sincerest congratulations to Emirati women on their distinct achievements," she added.