UAE sends another batch of medical supplies to Ethiopia 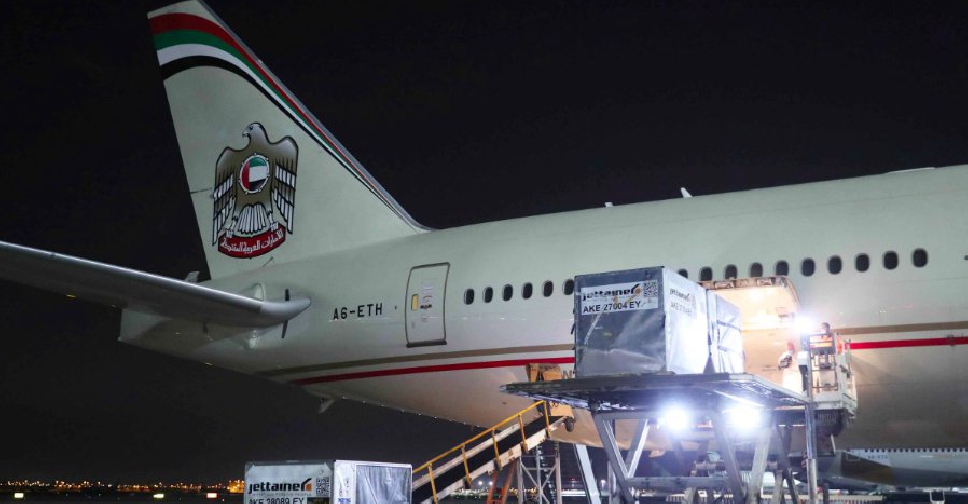 An aircraft carrying tonnes of medical supplies is on its way to Ethiopia from the UAE.

It’s not the first time the Africa country is getting help from the emirates as it fights COVID-19. On April 13, a UAE aid plane carrying approximately 33 tonnes of medical supplies was dispatched to the nation to assist approximately 33,000 healthcare professionals in Africa.

Fifteen tonnes of the shipment went to Ethiopia, while three tonnes were distributed to countries in the African Union. The rest were supplies provided by the World Health Orgnanisation to African countries.

Mohamed Salem Ahmed Al Rashedi, UAE Ambassador to Ethiopia, stated: "For the UAE and world, Ethiopia has served as a symbol of courage in the fight against COVID-19. Our Ethiopian partners have been essential to efforts by the UAE and international organisations to distribute lifesaving aid to neighbouring African countries."

To date, the UAE has provided more than 455 tonnes of aid to over 41 countries, supporting nearly 455,000 medical professionals in the process.