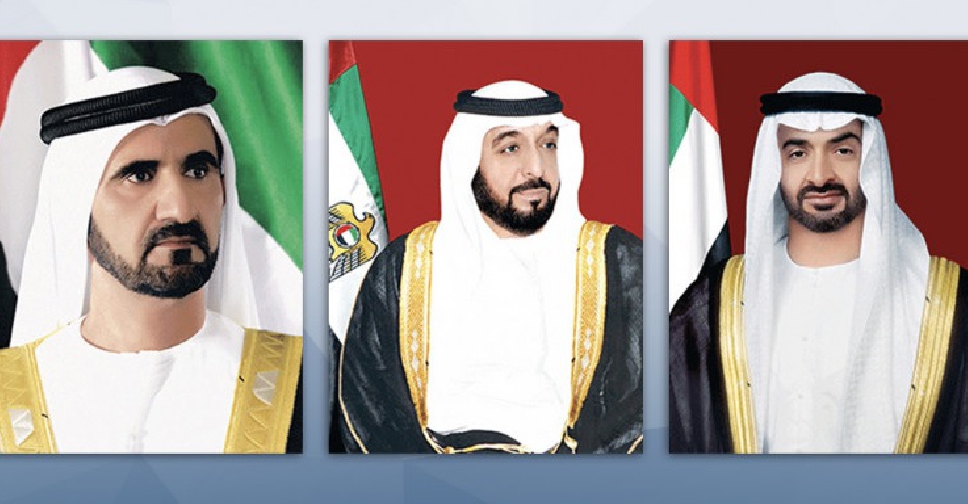 The leaders of the UAE have sent their congratulations to Haitham bin Tariq Al Said, Sultan of Oman, as his country prepares to celebrate National Day on November 18.

President His Highness Sheikh Khalifa bin Zayed Al Nahyan has sent a message of congratulations to the Sultan.

Congratulations to Sultan Haitham and the people of Oman on the joyous occasion of Oman's 50th National Day. The ties uniting our countries continue to be inspired by the astute leadership of our forefathers. We wish for the continued stability and prosperity of your nation.

Landmarks across Dubai will light up as Oman marks its Golden Jubilee.

With the reopening of land borders between the two countries, Omanis travelling to Dubai during this period, as well as residents and tourists, are invited to take part in special activities and enjoy retail promotions across the city.

Digital signage put up by the Roads and Transport Authority is also carrying goodwill messages at Dubai Metro, bus and taxi stations.

The Burj Khalifa, Burj Al Arab and Dubai Frame will light up in the colours of the Omani flag, while the Dubai Fountain will play Oman's national anthem during the evening show.

In addition, traditional bands will be playing at The Dubai Mall, Ibn Battuta Mall, Dubai Festival City Mall and Mall of the Emirates between 4:00 pm and 10:00 pm.

Ahmed Al Khaja, CEO, Dubai Festivals and Retail Establishment (DFRE) said: "As Dubai gears up to celebrate the Golden Jubilee of Oman’s National Day, the line-up of activities and activations speaks volumes of the strong and fraternal relations that exist between the UAE and the Sultanate of Oman... Dubai is able to provide Omanis, residents and all other visitors the opportunity to enjoy a diversity of experiences along with its renowned shopping offerings, with strict safety measures in place across the board to ensure people’s health and safety."

#Dubai is set to celebrate the Golden Jubilee of Oman’s National Day, which falls on 18 November, with great fervor across multiple family-oriented landmarks in the city.https://t.co/Ld5gT4EKq3 pic.twitter.com/NHvHNLXOFQ