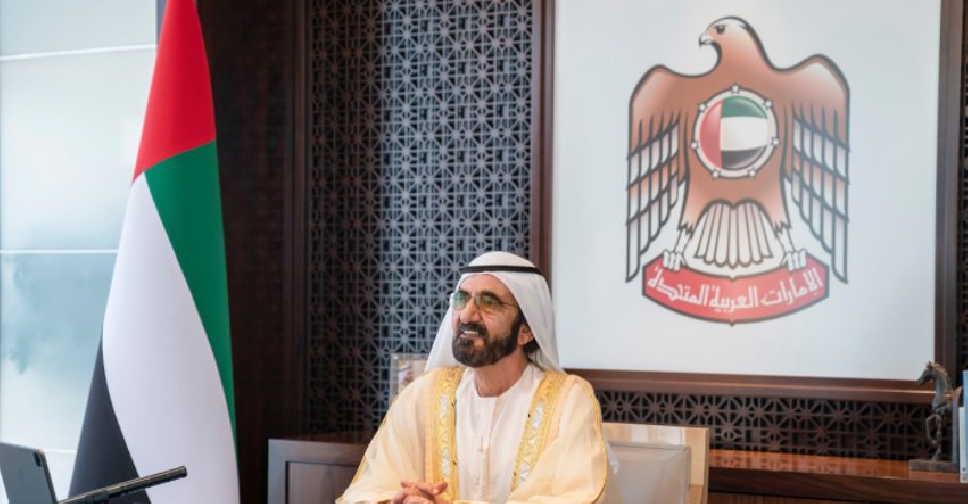 His Highness Sheikh Mohammed bin Rashid Al Maktoum, Vice-President and Prime Minister of the UAE and Ruler of Dubai, virtually opened the new session of the Federal National Council (FNC) on Thursday.

"My brothers, members of the Federal National Council, I am confident that you will positively engage in the country's march of development and fulfil the aspirations of our people," Sheikh Mohammed said while opening the FNC’s 17th legislative chapter on behalf of President His Highness Sheikh Khalifa bin Zayed Al Nahyan.

"I invite you to give consideration to the ideas of the sons and daughters of our country, paying close attention to their suggestions and demands."

Taking to Twitter, Sheikh Mohammed said all council’s members shall represent all the needs of the country and the people.

The FNC’s 17th legislative chapter session will begin with the election of observers, followed by the formation of several committees.

The Council will also review its statement on the UAE-Israel Peace Accord.

Other items on the agenda include the regulation of volunteer work and developing the social security system.

The FNC will review seven letters directed to the government, titled "The FNC’s Recommendations on Telecommunication Companies Services," and four letters on public issues to be approved for discussion including "The Emiratisation of the Public and Private Sectors," "The Policy of the Emirates Authority for Standardisation and Metrology, ESMA," "The Ministry of Justice’s Policy on Family Guidance," and "The Federal Electricity and Water Authority’s, FEWA, Strategy."