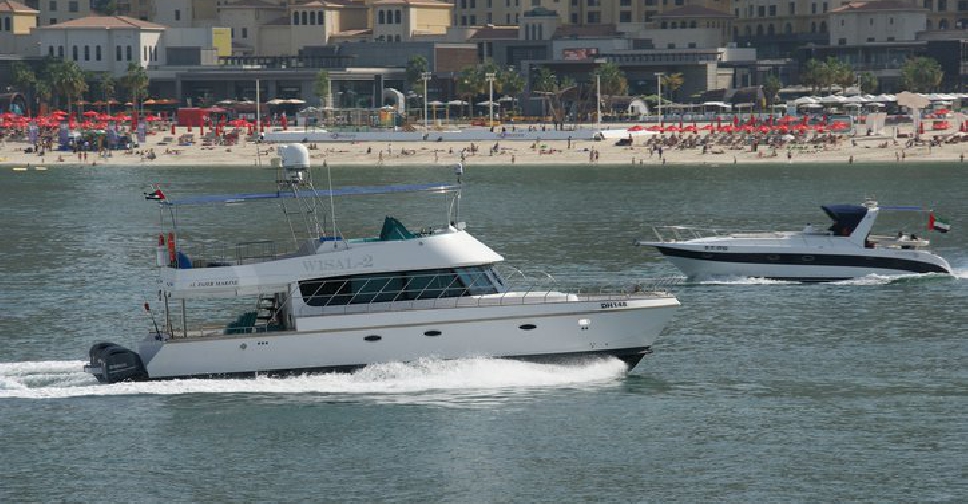 Dubai Police responded to 65 distress calls and helped warn thousands of sailors through its ‘Sail Safely’ service which was launched two years ago.

According to statistics released on Saturday, the service which is available on an app helped officers facilitate rapid emergency responses and also warned registered users about sea conditions and hazards.

According to Colonel Dr Hassan Suhail Al-Suwaidi, Director of the Ports Police Station, the number of owners and captains of marine crafts registered in the ‘Sail Safely’ service has reached 3,715 users on both iOS and Android operating smartphones.

Al-Suwaidi reaffirmed Dubai Police's keenness on developing all provided services in all sectors, including the marine sector, by utilizing the latest technologies and artificial intelligence systems.

Al Naqbi explained that ‘Sail Safely’ service can track a cruise's journey; warn users about any delays during the trip; identify hazards; send distress requests directly to the Dubai Police; facilitate rapid emergency response; determine the location of those in distress as well as the type and degree of distress severity.

Al Naqbi said ‘Sail Safely’ ensures the jurisdiction area of the Ports Police Station is completely covered. He added that 99 per cent of the received emergency calls were within the scope of ‘Sail Safely’ coverage and that it covers an area of seven nautical miles in depth and 70 nautical miles along Dubai coasts.

He also urged owners of boats, ships and yachts to take advantage of the ‘Sail Safely’ service through the smart app of Dubai Police and to send their feedback and suggestions regarding the service directly through the app.