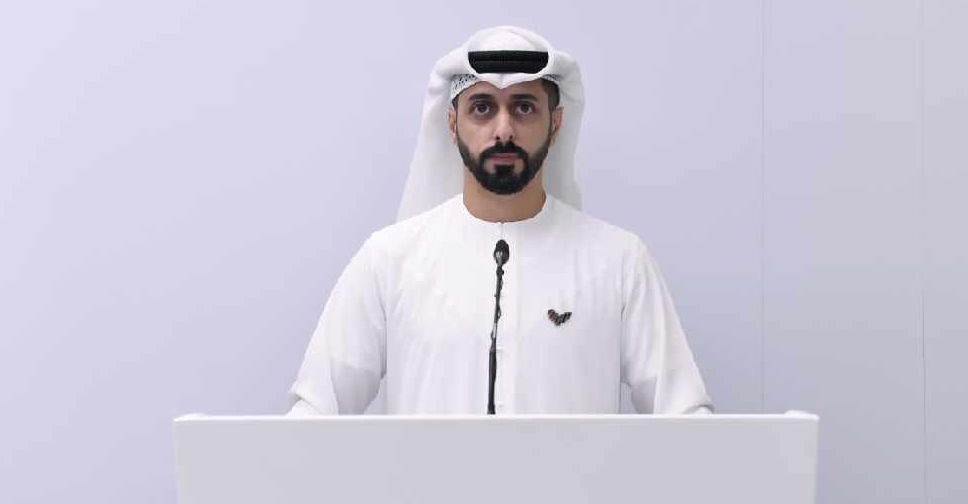 More than 10,300 patients recovered from COVID-19 in the UAE during the period between October 14 and October 20.

That's a nine per cent increase compared to the previous week.

The figures were revealed during the UAE government's latest media briefing on Tuesday.

Spokesperson Dr. Omar Al Hammadi said there were 22 deaths in the past week, with a mortality rate of 0.4 per cent, which is among the lowest in the world.

The UAE also saw an increase in the number of positive cases over the past seven days, which officials said was in line with the global pattern, as a result of the gradual return to normal life.

Officials once again highlighted the importance of contact tracing procedures in helping reduce the case numbers.

They also called on individuals and institutions to continue following the precautionary and preventive measures announced by the government.

Between 14 and 20 October, the rate of positive cases of total testing remains 1%, the lowest compared to the EU, the Middle East, North Africa and OECD countries.#CommitToWin

All individuals and institutions must take responsibility and continue to implement the precautionary and preventive measures announced by the government, by following these measures we will successfully overcome this stage and ensure our health and the safety of our society.

During the briefing, Dr. Farida Al Hosani, spokesperson for the UAE's health sector said authorities will continue to provide the emergency COVID-19 vaccine to frontline workers due to the nature of their work.

Dr. Al Hosani explained that the vaccine elements vary from one vaccine to another, as some are made up of non-living microbes, some are weak copies of microbes, while others are genetically modified proteins similar to those found in the real microbe.

She also added that due to the pandemic, the duration of many scientific and experimental steps have been shortened for the "greater benefit and reduction of the spread of infection."