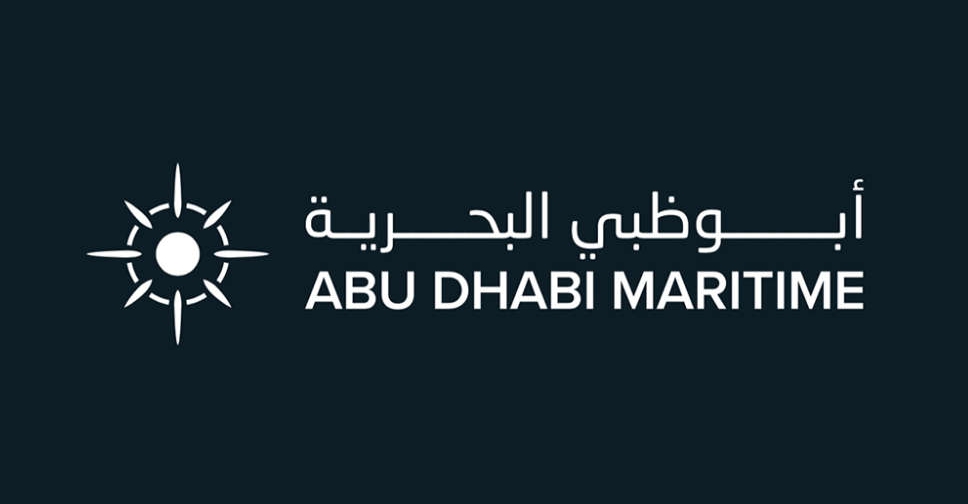 Abu Dhabi Maritime announced the launch of a Public Water Taxi service as an alternative transport option to operate across high-demand locations, including Yas Bay, Yas Marina and Al Bandar, with more stops to be added later on.

Abu Dhabi Maritime, established by the Department of Municipalities and Transport (DMT) and AD Ports Group as the primary custodian of Abu Dhabi's waterways, announced the launch of the Water Taxi within the greater Yas Bay and Raha Beach community in collaboration with Miral, Abu Dhabi's leading creator of immersive destinations and experiences.

The water taxi will enhance connectivity between Abu Dhabi's several waterfront attractions. The service is set to run throughout the week, with the vessel available at each stop every hour.

Dr. Khalfan Al Kaabi, Director General of Operational Affairs, DMT, said: "We are working closely with AD Ports Group as part of our collaboration with Abu Dhabi Maritime to provide advanced services that will boost the emirate's connectivity making access to high-demand destinations even easier for Abu Dhabi residents and tourists.

The new Public Water Taxi service underscores our efforts and commitment to developing state-of-the-art maritime services that support Abu Dhabi's global position as one of the best destinations to live, work and visit."

Mohamed Abdalla Al Zaabi, Group CEO of Miral, said: "Our partnership with Abu Dhabi Maritime for the launch of the Public Water Taxi Service reiterates our commitment towards further positioning Yas Island as a top global destination for entertainment and leisure. With enhanced connectivity, residents and visitors can navigate, explore and enjoy the island's world-class offerings and landmarks.

"The launch of the Public Water Taxi comes after the success of the Water Shuttle Pilot Programme earlier this year, as part of Miral's plans to enhance resident and visitor experiences on the island by offering a robust marine transport system for anyone seeking to travel through the iconic Yas Bay Waterfront."

"We look forward to offering a new and unique travel experience for the public across Abu Dhabi's waterways through the new service and to advancing a multi-modal integrated transportation system in the emirate."

While supporting a sustainable public transport offering, the new water taxi service will provide a scenic connection with the Al Raha community. It will allow tourists to discover Yas Island's increasingly popular waterfront attractions, including the highly anticipated F1 2022 season finale at the Yas Marina Circuit. Supporting the event for the first time, Abu Dhabi Maritime through the Public Water Taxi will provide a novel transport option for spectators to and from the event.

We are happy to announce the launch of a new Public Water Taxi Service within Yas Bay and Raha Beach – the first of its kind in Abu Dhabi. The service is launched together with @AbuDhabiDMT and will begin operations this race weekend on Yas Island. pic.twitter.com/04KoXqBf0R