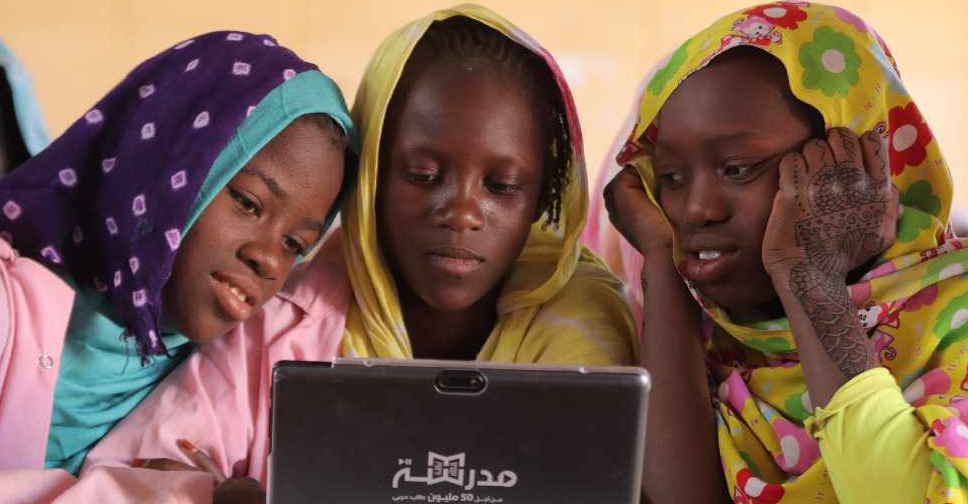 Seventy-one million people around the world benefitted from the humanitarian and social projects implemented by the Mohammed bin Rashid Al Maktoum Global Initiatives (MBRGI) in 2019.

Campaigns worth a total of AED 1.3 billion were carried out across 108 countries, according to the foundation’s annual report.

Around 125,000 volunteers from all over the world joined hands with the MBRGI’s 574 full-time employees to implement the initiatives on ground.

The details were revealed during a virtual board meeting, chaired by His Highness Sheikh Mohammed bin Rashid Al Maktoum, Vice President and Prime Minister of the UAE and Ruler of Dubai.

More than 30 entities and initiatives under the umbrella of MBRGI carry out hundreds of projects and programmes to improve lives across the five main pillars of: Humanitarian Aid & Relief, Spreading Education & Knowledge, Healthcare & Disease Control, Innovation & Entrepreneurship, and Empowering Communities.

Here’s the breakup of projects implemented by MBRGI in 2019: