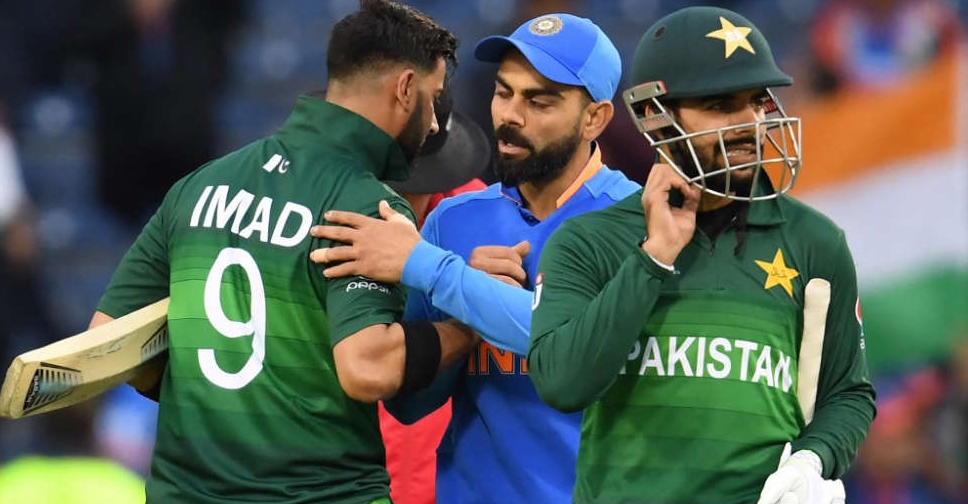 Hosts India were placed in the same group as arch-rivals Pakistan on Friday in the Super 12 stage of the Twenty20 World Cup to be held in the UAE and Oman later this year.

Sri Lanka and Bangladesh are among eight teams divided into two qualifying groups, with the top two from each group progressing to Super 12 stage of the tournament to be played between October 17 and November 14.

"There are some great match ups offered by the groups and it starts to bring the event to life for our fans as our first multi-team event since the onset of the global pandemic draws closer," ICC acting chief executive Geoff Allardice said in a statement.

The ICC was yet to announce the tournament fixtures with matches scheduled in Dubai, Abu Dhabi, Sharjah and Oman.

The tournament was moved out of India last month because of the COVID-19 situation in the country and related travel restrictions.

"It is good to get Oman in the frame of world cricket with the hosting of the ICC Men’s T20 World Cup," Indian board president Sourav Ganguly said.

"It will help a lot of young players take an interest in the game. We know it will be a world class event in this part of the world."