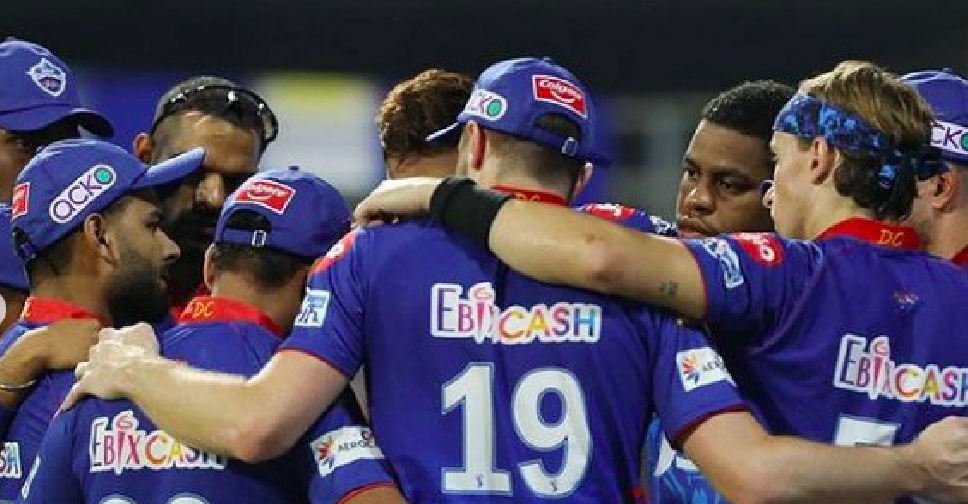 Delhi were defending a below-par total of 147-8 in Mumbai and had reduced Rajasthan to 42-5 in the 10th over before David Miller delivered a quickfire 62.

After Miller's exit, Rajasthan needed 27 runs off the last two overs from Kagiso Rabada and Tom Curran with three wickets in hand.

South African Morris, bought for a record $2.17 million in February's players auction, feasted on some soft bowling to seal a thrilling victory for the 2008 champions and hand the Capitals their first loss of the campaign.

Ponting said they had not put Morris under enough pressure.

"If you bowled a reasonable yorker, he didn't score off them. If it was back of a length, sort of, above stump high, he didn't get hold of them either, especially with pace on the ball.

"We talked about how to bowl to him, but the execution probably wasn't there."

Delhi may also regret not giving Ravichandran Ashwin his full quota of four overs, even though he conceded only 14 runs in his three bowled without giving away a boundary.

"That's certainly something that we will talk about when I get a chance to sit down with the team," Ponting said of the off-spinner, who had gone 47-1 against Mumbai in the previous match.

"He had a disappointing game in game one, but he has worked really hard in the last few days to make sure he adjusted and got things right in this game.

"Probably a mistake on our behalf, and something we will be talking about later on."