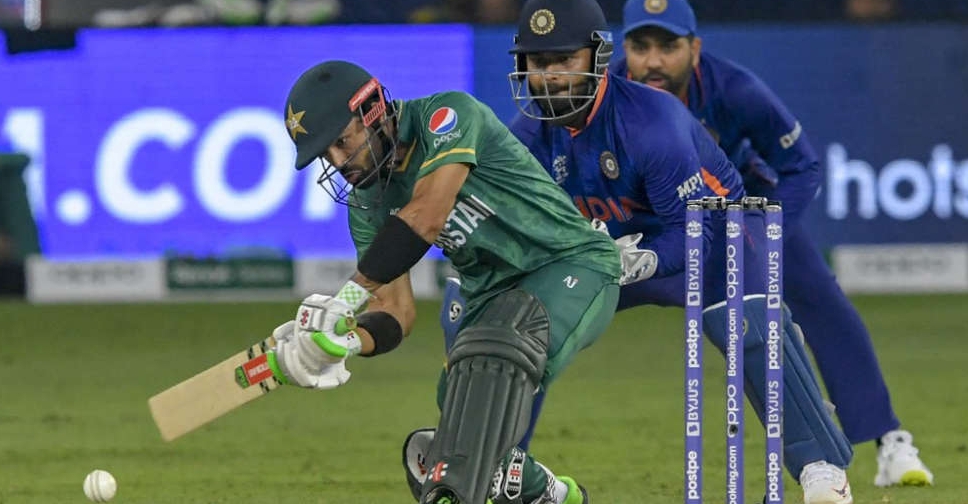 Pakistan crushed India by 10 wickets in their Twenty20 World Cup opener in Dubai on Sunday.

After winning the toss and electing to field, Pakistan restricted India to 151-7.

Shaheen Shah Afridi (3-31) was the pick of the bowlers, while captain Virat Kohli top-scored for India with 57 off 49 balls.

Pakistan will next face New Zealand on October 26 in Sharjah, while India will also play their next game against New Zealand, on October 31 in Dubai.

Over 20,000 spectators and around 1 billion viewers across the world watched the India-Pakistan match at the Dubai International Stadium.

"The UAE’s ability to cope with rapid global changes and its strong track record in organising large events has enabled it to attract many international events this year including the ICC T20 World Cup tournaments, which are being held in the region for the first time," Sheikh Mansoor said.

Dubai will host 13 matches of the T20 World Cup, including the final on November 14.