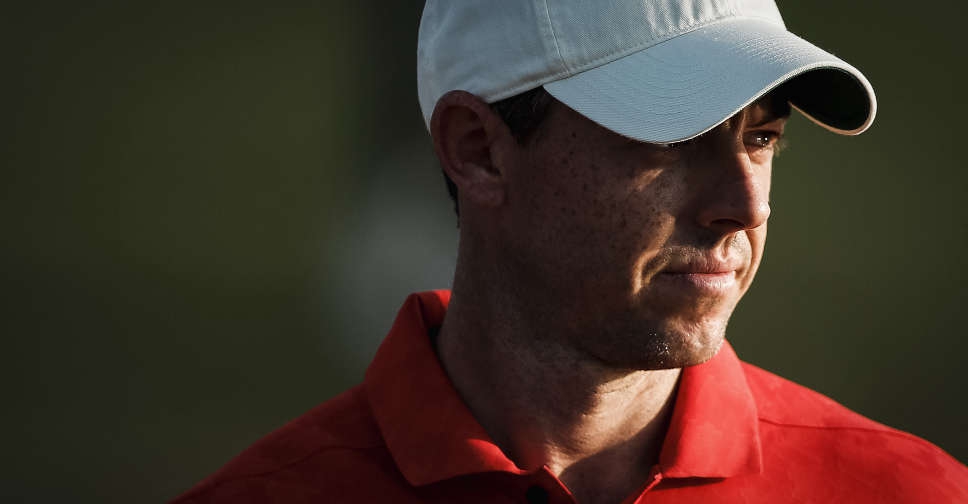 Rory McIlroy will take a one-shot lead into the final day of the DP World Tour Championship after the four-time major winner carded a five-under-par 67 in the third round on Saturday.

The Northern Irishman came into day three one shot off the pace but mixed seven birdies with two bogeys to reclaim the top spot on the leaderboard at 14-under, a shot ahead of Englishman Sam Horsfield in second place.

McIlroy had ended day two with a double bogey and began day three in a similar vein, with a bogey on the first hole after an errant tee shot, but he righted the ship with consecutive birdies on the second and third.

He made further gains on the sixth and the ninth to make the turn on 33 and added two more birdies on the 11th and 13th before a bogey on the par-three 17th saw him slip back briefly into second place.

But the 32-year-old held his nerve on 18th, which he had double bogeyed in the second round, sinking a nine-foot putt for his final birdie of an eventful round to claim a slender advantage at the European Tour's season-ending event.

"I'm right where I want to be," McIlroy said. "I want to be contending on Sundays in golf tournaments and feel like I'm back to playing the way I should."

"I got off to a really nice start on the back nine. I gave myself a good chance on 14 and 16 and didn't convert those. Then bogey on 17, which in the end was a good bogey.

Horsfield, who started in a three-way tie for first, struck three birdies and an eagle, offset by two bogeys, to sit a shot behind McIlroy and one ahead of Scotland's Robert MacIntyre and Sweden's Alexander Bjork, who were tied for third on 12-under.

Horsfield's co-leaders after day two, Irishman Shane Lowry and American John Catlin, were tied for fifth place in a group of five players on 11-under, which included Race to Dubai leader Collin Morikawa.