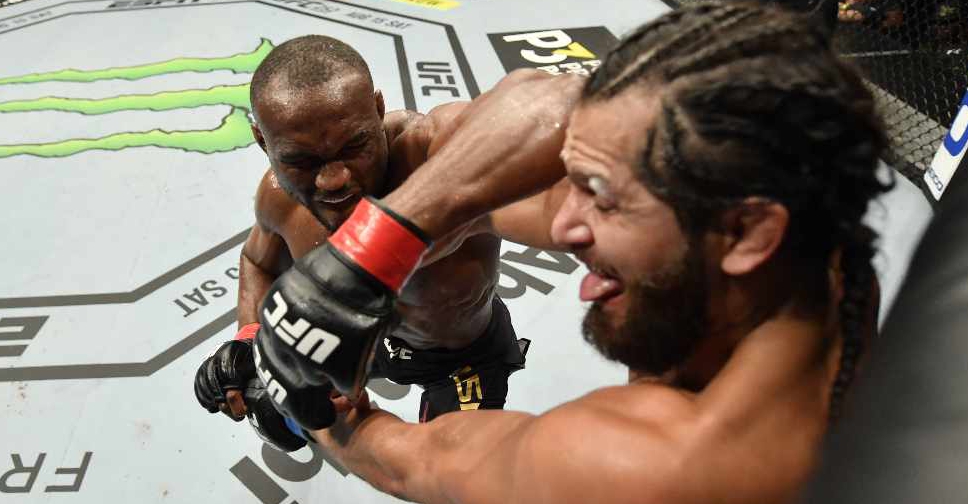 He defended his crown via unanimous decision in the headline bout of UFC 251 at Flash Forum on Yas Island.

Holloway drops to 21-6 overall, while Volkanovski improves to 22-1 while retaining the belt.

Yan was declared the winner at 3:24 into the final round as he captured the 135-pound title in his seventh UFC fight.

RUSSIA HAS A NEW CHAMPION!