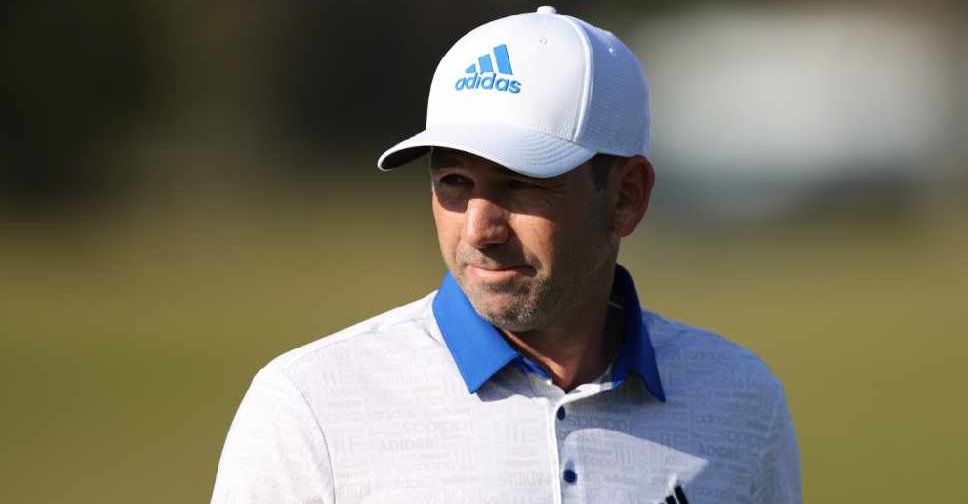 Former Masters champion Sergio Garcia has pulled out of this week’s major tournament after testing positive for COVID-19, he announced on Monday.

Garcia said he began experiencing a sore throat and a cough on Saturday while he was driving back from the Houston Open, where he missed the cut, and got tested on Sunday.

"After 21 years of not missing a Major Championship, I will sadly miss @themasters this week," the 40-year-old Spaniard wrote on Twitter.

"The important thing is that my family and I are feeling good. We’ll come back stronger and give the green jacket a go next April."

The 11-time PGA Tour winner said his wife tested negative for the novel coronavirus, which has infected more than 10 million people in the United States, the country with the highest known number of COVID-19 cases.

The Masters was postponed from April to November due to the pandemic, which hit the professional sports calendar and forced the PGA Tour into hiatus for several weeks.

The Masters, which Garcia won in 2017 to claim his only major, begins at Augusta National on Thursday.