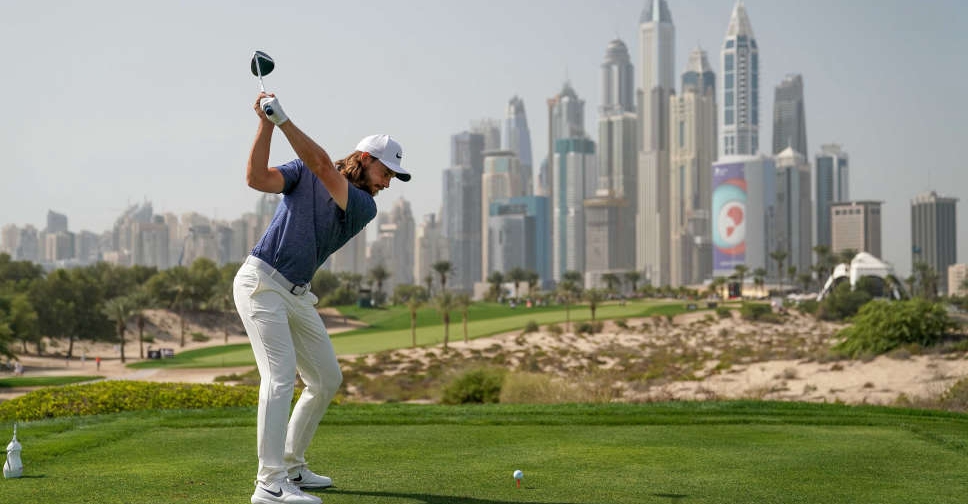 Former European Number One Tommy Fleetwood and Major winner Adam Scott are the latest global stars to join the field for the Slync.io Dubai Desert Classic.

"I start my season in the Middle East and come to Dubai each year, so this is an event and venue that I know well," said Fleetwood, a Rolex Series winner who has also sealed two titles in Abu Dhabi. "It’s no secret that I enjoy playing in the region and I would love to be able to add to my success here."

Major winner Scott will be making a long-awaited return to the event he last played in 2002.

"I’ve made a bit of a change to my schedule," said the 41-year-old. "It doesn’t seem quite as long as 20 years since I last teed it up at Emirates Golf Club, but I’m certainly looking forward to experiencing the tournament again. I’ve had a couple of wins in the region over the years and it would be fantastic to add one more this month."

Organisers have confirmed that this year’s event is free to all over the four days, with a tournament village offering a wide range of family- friendly entertainment as well as a range of food trucks.

The tournament will also feature a number of initiatives including ‘Pink Saturday’, where players, caddies and fans are encouraged to dress in pink to raise awareness about breast cancer, and ‘Sustainability Sunday’, a day dedicated to bringing the tournament’s many green and sustainable initiatives into focus.

The Slync.io Dubai Desert Classic, the second Rolex Series event of the 2022 DP World Tour season, will be held at the Emirates Golf Club from January 27-30.