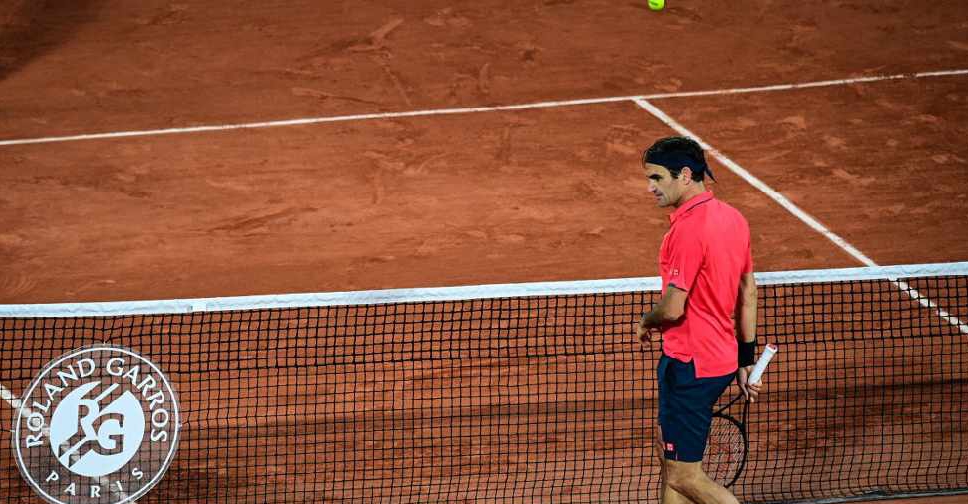 Former world number one Roger Federer has withdrawn from the French Open a day after winning his third-round match.

The 20-time Grand Slam champion confirmed the move in a statement.

"After discussions with my team, I decided that I should withdraw from the French Open today. After two knee operations and more than a year of rehabilitation, it's important that I listen to my body and not rush back into competition," said the statement released by the French tennis federation.

Federer, who has hardly played in the last 17 months because of a knee injury, suffered physically in his four-set, late-night victory over German Dominik Koepfer on Saturday and decided to end his Roland Garros campaign ahead of what would have been a punishing fourth-round match against Italian Matteo Berrettini.

He had said after Saturday's match that he was pondering whether to participate in the second week of the claycourt Grand Slam as his season goal was Wimbledon, the grass-court major starting on June 28.

Tournament director Guy Forget said: "The French Open is sorry to see Roger Federer withdraw from the tournament but he put up a great fight last night.

"We were all delighted to see him back in Paris, where he played three top-level matches. We wish him all the best for the rest of the season."