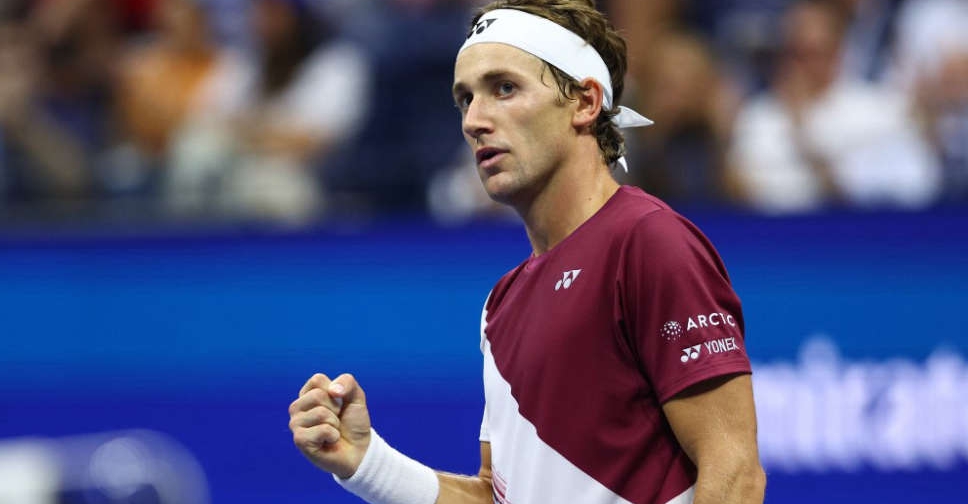 World No.3 Casper Ruud will make his debut at this year's Mubadala World Tennis Championship in Abu Dhabi.

Speaking exclusively to ARN, the 23-year-old Norwegian said it makes perfect sense to end his year in the UAE capital.

"It’s been a tournament on my radar for some time and I know that the level of tennis is going to be of the highest quality. I’m excited to be involved and play in front of my fans over there in the UAE."

He will join World No.1 Carlos Alcaraz when the action gets underway at Zayed Sports City on December 16.

The pair battled it out for the US Open title in September, and Ruud says he learned a lot from his four sets defeat to the Spaniard.

Tickets start from AED 95 for adults and AED 45 for children and can be purchased on the event’s official website.